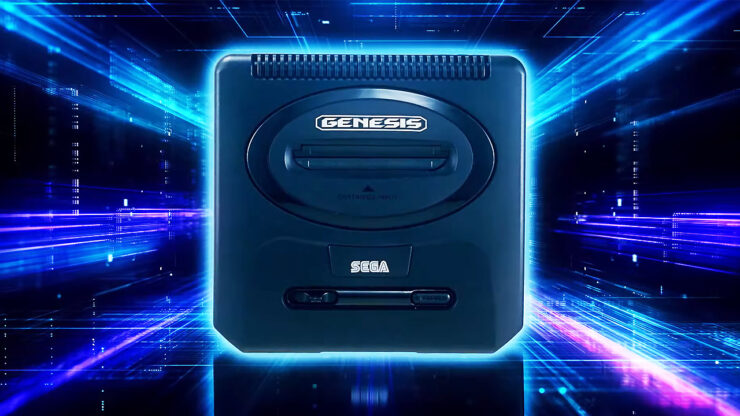 Last month, it emerged that Sega was prepping to release a new “Mega Drive Mini 2” console in Japan, and now the publisher has revealed North American players can get in on the retro fun with the Sega Genesis 2 Mini, which includes its own set of classic titles. You can check out a trailer for the Sega Genesis Mini 2, which is made to resemble the more streamlined Model 2 version of the console, below.

Sega is promising a lineup of 50 games for the Sega Genesis Mini 2, although so far they’ve only revealed around 25 titles thus far. Thankfully, these include a number of cult classics, including Sonic CD, Shining Force CD, Rolling Thunder 2, and more. Check out the full list, below.

The Sega Genesis Mini 2 launches on October 27. Pre-orders are available exclusively through Amazon. The pre-order page lists the console as being shipped by Amazon Japan, which is odd, but may simply be the way Sega is distributing the console. We'll update you if the pre-order details change.