SK hynix has announced that it has become the first DRAM manufacturer in the industry to supply the next-gen HBM3 memory to NVIDIA for its Hopper GPU. 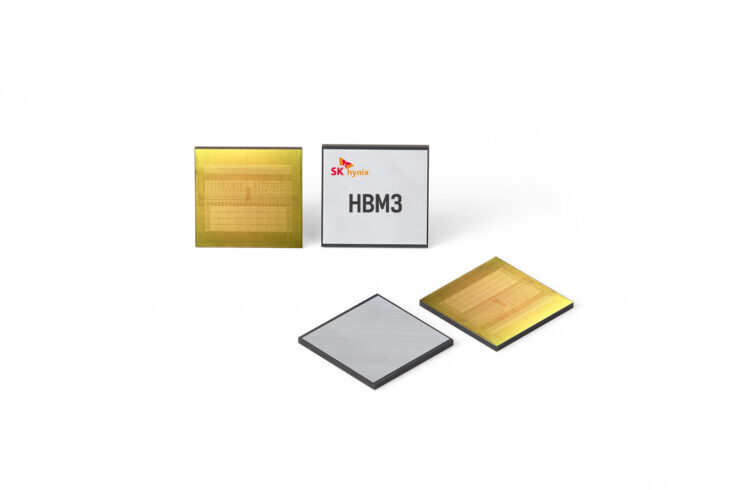 The announcement comes just seven months after the company became the first in the industry to develop HBM3 in October, and is expected to solidify the company’s leadership in the premium DRAM market. 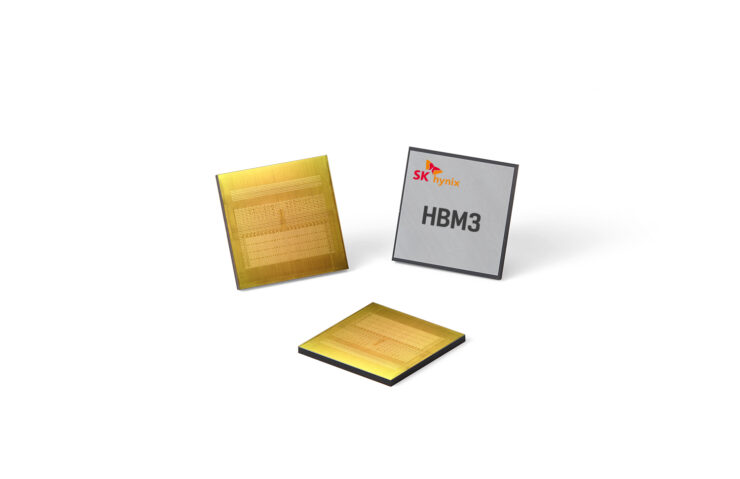 NVIDIA has recently completed its performance evaluation of SK hynix’s HBM3 samples. SK hynix will provide HBM3 for NVIDIA systems expected to ship starting in the third quarter of this year. SK hynix will expand HBM3 volume in the first half in accordance with NVIDIA’s schedule.

The highly anticipated NVIDIA H100 is the world’s largest and most powerful accelerator. SK hynix’s HBM3 is expected to enhance accelerated computing performance with up to 819GB/s of memory bandwidth, equivalent to the transmission of 163 FHD (Full-HD) movies (5GB standard) every second.

Kevin (Jongwon) Noh, president, and chief marketing officer at SK hynix, states that the company has secured top-notch competitiveness in the premium DRAM market through its close work with NVIDIA. “We aim to become a solution provider that deeply understands and addresses our customers’ needs through continuous open collaboration,” he said.