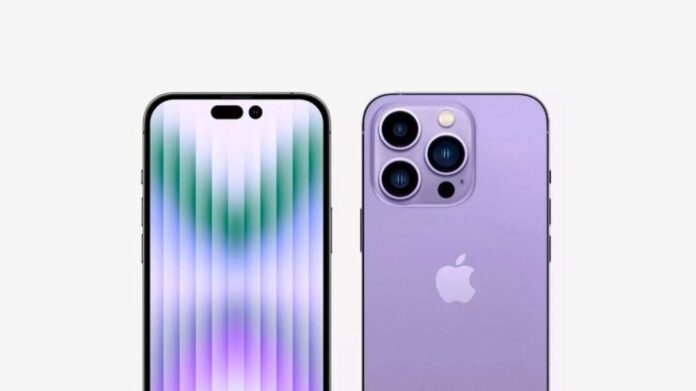 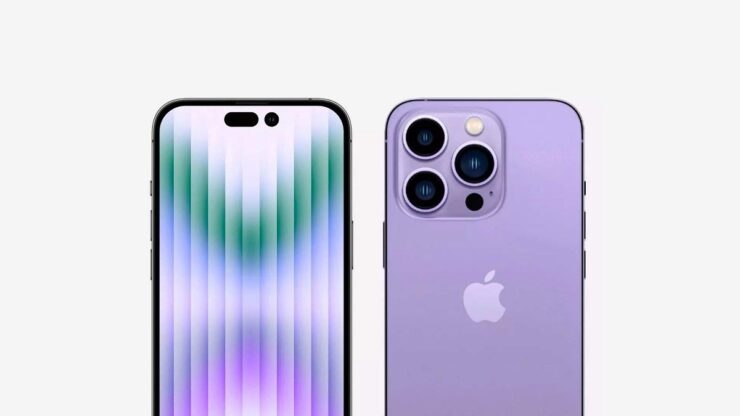 Apple will host its "Far Out" event on September 7 to announce the new iPhone 14 and iPhone 14 Pro models. Only two weeks are left for the official launch and leaks are pouring in. Today, a sketchy leaked video claims to show the iPhone 14 Pro in purple color and how it will look outdoors. Scroll down to read more details on the subject.

In another image, DuanRui also shows all the color options that will be coming with the iPhone 14 Pro models. It was previously reported that the iPhone 14 Pro will come with Green, Purple, Silver, Gold, and Graphite color options. The latest leak suggests a Navy Blue color instead of Green. Today, ShrimpApplePro also showcased an image of the iPhone 14 Pro's dual-cutout display and the status bar. Apple will host its event on September 7, so be sure to stick around.

Take note that these are mere unverified leaks, so the end product might vary. Since the final word rests with Apple, be sure to take the news with a grain of salt. This is all there is to it, folks. Share your valuable insights with us in the comments section below.