Snapdragon 8 Plus Gen 1 Gets Praise for Its Energy Efficiency, Tipster Claims That Customers Can Purchase Android Flagships Without Worry 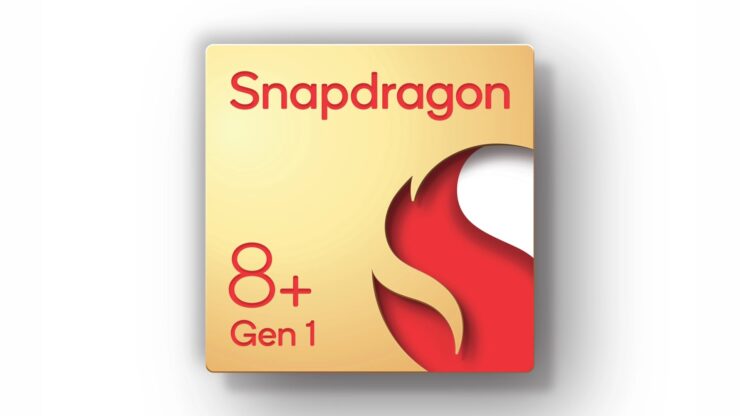 When Qualcomm officially announced the Snapdragon 8 Plus Gen 1, the biggest difference separating this SoC from the Snapdragon 8 Gen 1 was the manufacturing process. Both chipsets are mass produced on the 4nm architecture but from different vendors, and that alone appears to be the deciding factor in energy efficiency, as one tipster speaks praises of the latest silicon.

No Power Efficiency Numbers Were Shared, but TSMC’s 4nm Technology Is Already Said to Be Vastly Superior Compared to Samsung’s

The Snapdragon 8 Gen 1 saw its fair share of performance and efficiency analysis, with results not being kind to Qualcomm’s last flagship SoC, claiming that several smartphones witnessed some level of thermal throttling. This could be attributed to the fact that the Snapdragon 8 Gen 1 was made on Samsung’s 4nm node. Apart from being inferior to TSMC’s 4nm process, Samsung was also said to be experiencing difficulty producing a large quantity of Snapdragon 8 Gen 1 shipments, which ultimately forced Qualcomm to side with TSMC.

Ice Universe has commented in his latest tweet that the Snapdragon 8 Plus Gen 1 touts improved power efficiency and encourages buyers to pick up Android flagships arriving later this year. As most of you know, several smartphone manufacturers will be opting to launch their premium offerings sporting the flagship chipset, so while the differences between the Snapdragon 8 Plus Gen 1 and Snapdragon 8 Gen 1 are minor, the manufacturing process makes all the difference when it comes to sustained performance results.

The energy efficiency performance of Qualcomm Snapdragon 8+ Gen1 allows you to buy Android flagship phones with confidence in the second half of the year.

Sadly, Ice Universe did not reveal the power efficiency improvements of the Snapdragon 8 Plus Gen 1 through numbers, so we will have to see those for ourselves. In terms of performance, there are modest gains, at least when the Galaxy Z Fold 4 was tested. Again, the performance of the latest SoC will depend on the kind of cooling system used by the manufacturer, meaning that a thinner handset will generally translate into a worse performer.

The tipster did mention previously that the power efficiency results of the upcoming Snapdragon 8 Gen 2 are impressive, surpassing the limits of the Snapdragon 8 Plus Gen 1. Rumors claim that the SoC will be mass produced on TSMC’s 4nm architecture as well, hinting that we are in for a treat in the next few weeks. Do you think customers should pick up an Android flagship in the coming months? Tell us in the comments.

The post Snapdragon 8 Plus Gen 1 Gets Praise for Its Energy Efficiency, Tipster Claims That Customers Can Purchase Android Flagships Without Worry by Omar Sohail appeared first on Wccftech.