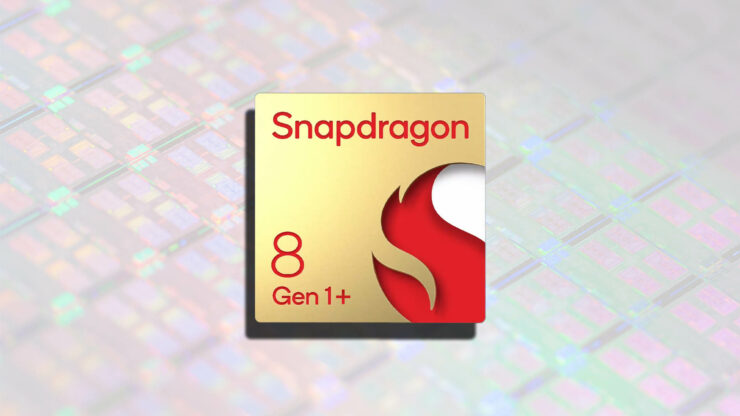 Qualcomm switching to TSMC to mass produce the Snapdragon 8 Plus Gen 1 was one decision it will applaud itself over because it comes with numerous improvements, one of them being increased gaming performance. Currently, Apple’s A15 Bionic is regarded as the fastest mobile SoC, with the iPhone 13 Pro Max being the top-tier flagship. This combination was beaten by Qualcomm’s latest and greatest chipset when paired with the Xiaomi 12S Ultra.

Running Genshin Impact on both handsets, Golden Reviewer found out that the Xiaomi 12S Ultra achieves 57.7FPS with significantly improved efficiency than the Snapdragon 8 Gen 1 running in the Galaxy S22 Ultra, a flagship that obtained a measly 42.1FPS that also ran hotter. Note that the Genshin Impact gaming test was performed at the highest visual settings, with a 25-degree room temperature.

With a controlled environment like this, the Snapdragon 8 Plus Gen 1 running cooler in the Xiaomi 12S Ultra likely has to do with TSMC’s 4nm architecture as well as the improved cooling solution running in the flagship smartphone. Golden Reviewer also tested several devices running the A15 Bionic, which included the iPhone 13 Pro Max.

Except for the iPad mini 6, the Xiaomi 12S Ultra beats the iPhone 13 Pro Max and 2022 iPhone SE by achieving a higher average framerate than both handsets, and with the Snapdragon 8 Plus Gen 1 running cooler than the A15 Bionic in both smartphones. The one advantage that the A15 Bionic has is it commands better power efficiency than the Snapdragon 8 Plus Gen 1, meaning the iPhone 13 Pro Max will have better battery endurance when running Genshin Impact.

However, for some reason, the iPad mini 6 running the same SoC consumes more power, but at the same time, it outperforms the Xiaomi 12S Ultra with an average framerate of 59.3. Given these improvements, we cannot wait to see what the Snapdragon 8 Gen 2 brings to the table. Like the Snapdragon 8 Plus Gen 1, the Snapdragon 8 Gen 2 is expected to be mass produced on TSMC’s 4nm architecture, but one tipster claims that the upcoming SoC will exhibit better energy efficiency, and that has us excited even more.