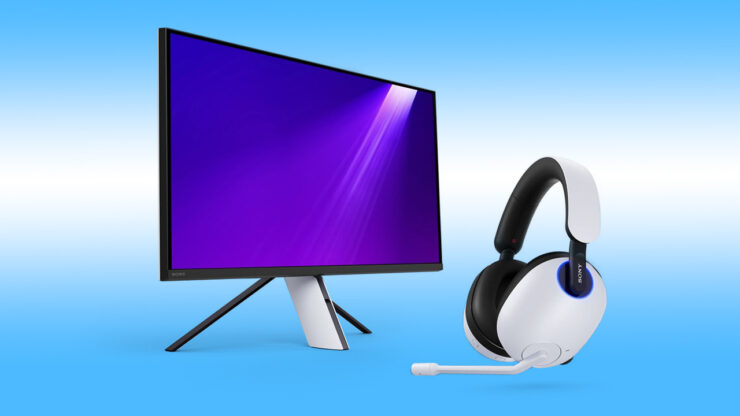 Sony has become increasingly invested in the sphere of PC gaming, porting many of their recent PlayStation hits like God of War and Horizon Zero Dawn to the platform. Well, now they’re going a step further, revealing “Inzone,” a new line of PC gaming monitors and accessories. While the line will undoubtedly expand in the future, for now, it includes two monitors, the 4K Inzone M9 ($900) and the 1080p Inzone M3 ($530), and three headsets, the Inzone H9 ($300), Inzone H7 ($230), and the wired Inzone M3 ($100).

The 27-inch Inzone M9 offers a 4K picture, VRR, HDR with full-array local dimming, a 144hz refresh rate, and 1ms response time. Meanwhile, the M3 is only 1080p and offers fewer HDR features, but as a bonus, kicks the refresh rate up to 240hz. Meanwhile, the H3, H7, and H9 headsets offer 360 spatial sound, 30 to 40 hours of battery life, noise canceling, and other features. You can get more details on the Inzone line of products, below. 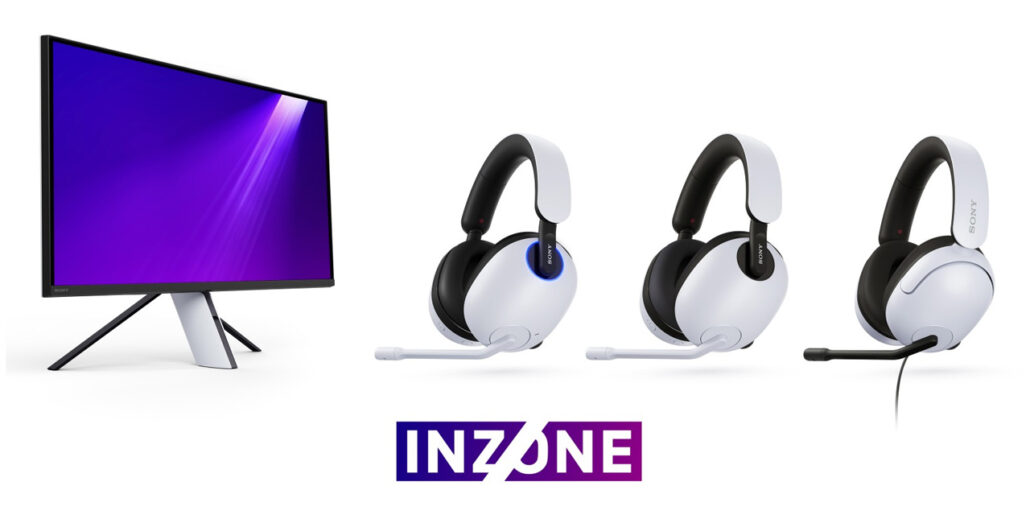 The unique, low depth tripod on both the Inzone M9 and Inzone M3 monitor stands provide total gaming comfort while optimizing desk space for peripherals. With a small monitor footprint, players can easily position an angled keyboard and large gaming mouse pad around or under the display. Additionally, Inzone M9 and Inzone M3 offer adjustable height and tilt, a selection of rear lighting colors and cable management for a clean desktop.

Game for Hours in Comfort

The wide, soft headband cushion spreads the weight evenly across the player's head for long-term wearing comfort. The earpads are shaped to minimize pressure on the player's ears by optimizing contact with the side of their head.

From noisy heaters and PC fans, to loud construction work outside, Inzone H9 has multiple noise-canceling microphones that keep out any performance disturbing noise. To further the gaming experience, Sony has incorporated the same Dual Noise Sensor Technology used in the Industry-Leading 1000X series headphones for invincible gaming. Users will never miss important ambient sounds such as a phone call, the doorbell ringing or a partner speaking while playing games with Ambient Sound Mode.

Perhaps unsurprisingly, Sony has announced the EVO 2022 fighting game tournament will be played using Inzone monitors and headsets. I say unsurprisingly, as Sony recently purchased the tournament. If anybody’s going to pick up on issues with gaming monitors, it’s the ever-picky hardcore fighting game community, so Sony’s Inzone line is being put to the test right off the bat.

The post Sony Launches “Inzone” Line of PC Gaming Monitors and Accessories, Will be Used for EVO 2022 by Nathan Birch appeared first on Wccftech.