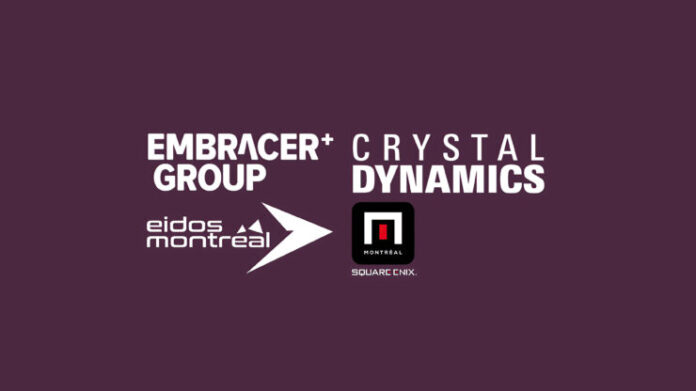 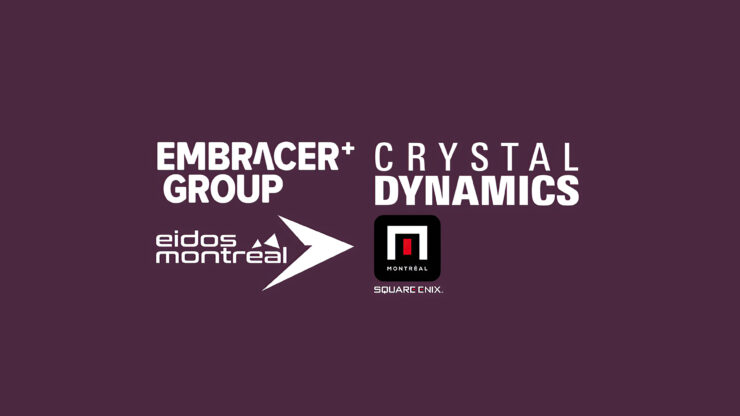 When Square Enix announced the sale of its Western studios (Square Enix Montréal, Eidos Montréal, and Crystal Dynamics) to the Embracer Group, many industry analysts assumed that it was part of a larger Square Enix strategy to be acquired with less baggage by someone like Sony.

Eidos Montréal founder Stephane D'Astous came to the same conclusion, as he revealed in an interview that went live earlier today on GamesIndustry.biz.

It's a train that is slowing down and needs some injection of energy or money or something, but the train is slowing down. And it's unfortunate because there are a lot of good people in those studios. If I read between the lines, Square Enix Japan was not as committed as we hoped initially. And there are rumours, obviously, that with all these activities of mergers and acquisitions, that Sony would really like to have Square Enix within their wheelhouse. I heard rumours that Sony said they're really interested in Square Enix Tokyo, but not the rest. So, I think Square Enix CEO Yosuke Matsuda-san put it like a garage sale.

D'Astous also pointed out the weirdly large difference with the buyout of a similarly sized company like Gearbox (which was also acquired by the Embracer Group but for a much higher sum).

Gearbox has about 1,000 staff. Eidos has about 1,000. They have basically Borderlands and others, and Eidos has five times the IPs. So why four times less? I guess there weren't a lot of key people interested. And it shows the health of the value of the potential of Eidos, unfortunately.

Whether this sale was the first step towards Sony's acquisition of the rest of Square Enix remains to be seen. Stay tuned for all the latest rumors and updates on the matter.