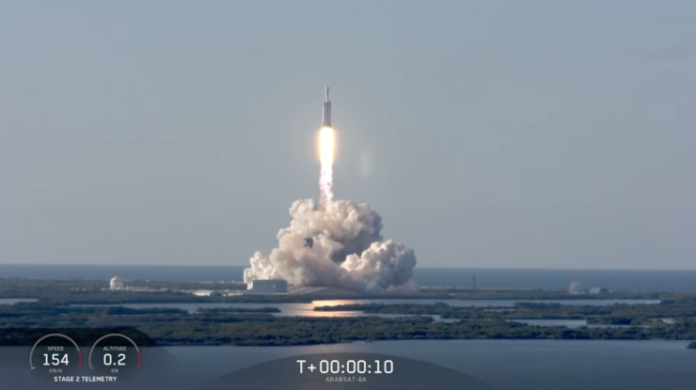 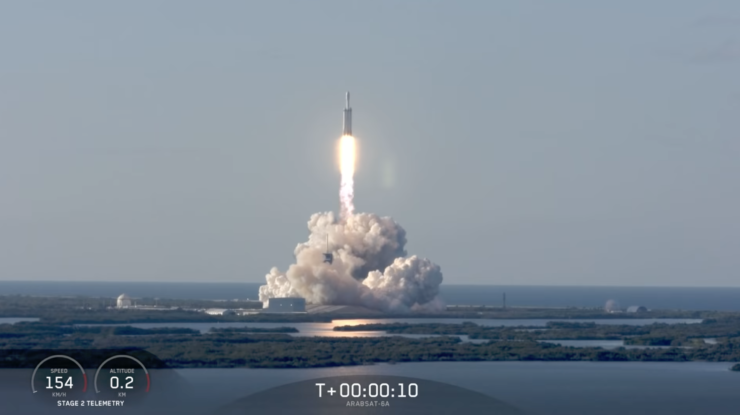 SpaceX is gearing up for its most powerful and largest rocket launch of the year later this week after the firm has finished assembling its Falcon Heavy rocket at NASA's facilities in the Kennedy Space Center in Florida. The launch will mark the first time that the Falcon Heavy takes to the skies since 2019, the rocket's first flight since 2019 when it carried out a space test flight program for the United States Space Force.

The Falcon Heavy is the largest rocket in SpaceX's inventory and will continue to be so until its Starship rocket, currently under development in Texas, is certified for an operational flight. SpaceX built the rocket primarily to serve the needs of the national security sector of the rocket industry, but since its last launch in 2019, the Falcon Heavy has waited for its turn to take to the skies as its payloads continued to face one form of delay or another.

However, the closing quarter of 2022 might end up seeing more than one launch of the rocket that provides viewers with the unique view of not one but two rocket boosters landing side by side and at the same time. The Falcon Heavy uses 27 engines to generate 1.7 million pounds of thrust, making it one of the largest rockets in America. In terms of thrust, the rocket is the latest rocket in America, but it is yet to transport a payload that is heavier than 6,500 kilograms.

The upcoming launch, which can take place on Halloween, will see the rocket transport a classified payload for the Space Force, which is estimated to weigh under 4,000 kilograms. For comparison, a United Launch Alliance (ULA) Delta IV Heavy rocket that lifted off from the Vandenberg Space Force Base in September, has successfully transported payloads as heavy as 21,000 kilograms.

This time around, it's looking as if the center stage of the Falcon Heavy will not land as an image of the rocket shared by SpaceX in September showed that its grid fins were not present. These fins are used to reorient the rocket to land on SpaceX's drone ships or on land, and it is also possible that the company might have installed them after the photograph was taken. However, another possibility is that the center stage will have to fly for longer and therefore use more fuel than is needed for a landing since the Space Force's payload is headed for a geostationary orbit.

Each Falcon Heavy launch costs SpaceX between $97 million to $150 million depending on whether the firm is able to reuse all of its boosters. Simple math would suggest that should the company only recover two out of the three boosters in its upcoming launch, then the price tag based on this range would equal $115 million.

The base $97 million price tag gets a SpaceX customer a list of services. These include non-satellite launch insurance, launch licensing, a clean room for the payload, electrical connectors, mechanical interfaces, a payload access door on the fairing and successful spacecraft separation. Before a launch, all of the facilities that handle the rocket and the spacecraft, such as those in which the spacecraft and propellant are processed are also kept at exacting air quality specifications that require a maximum of 10,000 particles per cubic foot of air.