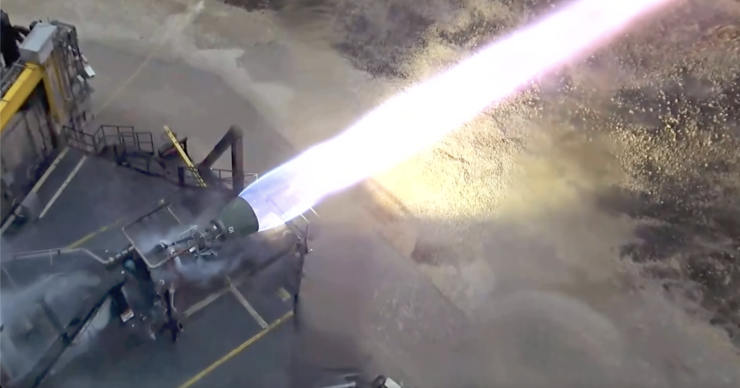 As part of its launch campaign for the world's largest rocket, Space Exploration Technologies Corporation (SpaceX) is continuing to test its equipment in Boca Chica, Texas. SpaceX is building its Starship rocket at the Texas facilities, as it aims towards developing a vehicle that is capable of taking humans to Mars - a foundational goal of the company that was set up by Elon Musk in 2002.

It moved Starship's latest booster, Booster 7, to the launch pad on Friday following which the 200-ton rocket was lifted by a crane on the launch pad. Now, with the booster securely in position, SpaceX conducted a small but crucial test over the weekend, as it builds momentum for a historic orbital test launch.

With the dread of an environmental review looming over its head a thing of the past, SpaceX is now moving full speed ahead to test its largest rocket to date. Starship, which uses first stage booster to propel its payloads out of this world uses the most engines on a rocket in history, and when fully assembled it stands at 394 feet tall, a full thirty feet taller than the feet Saturn V rocket that took astronauts to the Moon.

Powering the Starship are SpaceX's Raptor 2 engines which are significantly more efficient than the engines used by the company's Falcon rocket lineup. The Raptor engines are designed to reuse the propellants that initially pump the fuel into their combustion chamber, and with them, SpaceX has also changed how it sets the engine's fuel and oxidizer on fire.

While the Falcon 9's Merlin engines inject chemicals with the fuel and oxidizer, the Raptors use spark based ignition that follows the same principles as the spark plugs used in a traditional car. These ignitors provide the initial kick to the fuel-oxidizer mixture and once the reaction starts, it is self sustaining until SpaceX decides to shut the system down. 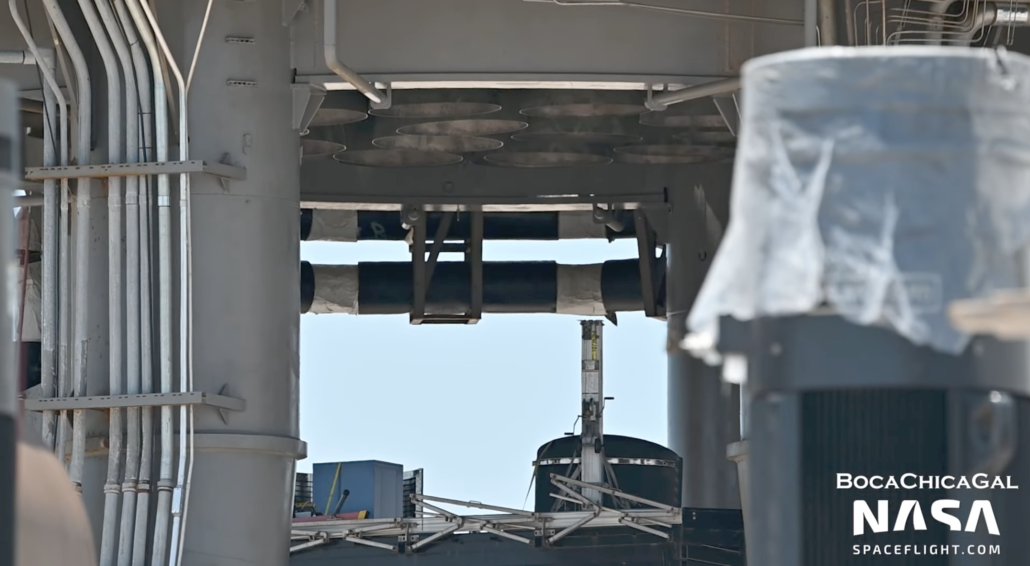 The Raptor 2 engines on Starship Booster 7 are visible as SpaceX tests their ignitors. Since the Raptor uses spark plugs for ignition, no smoke or gas is visible. Image: BocaChicaGal/NASASpaceflight

To be more precise, the Raptor engines use "dual redundant torch ignitors" as explained by SpaceX chief Mr. Elon Musk in 2019. In layman's terms, these are a step above the traditional spark plugs used in both rocket engines and cars, and they are used to ignite a combination of the rocket engine's fuel and oxidizer before primary combustion takes place in the main combustion chamber. 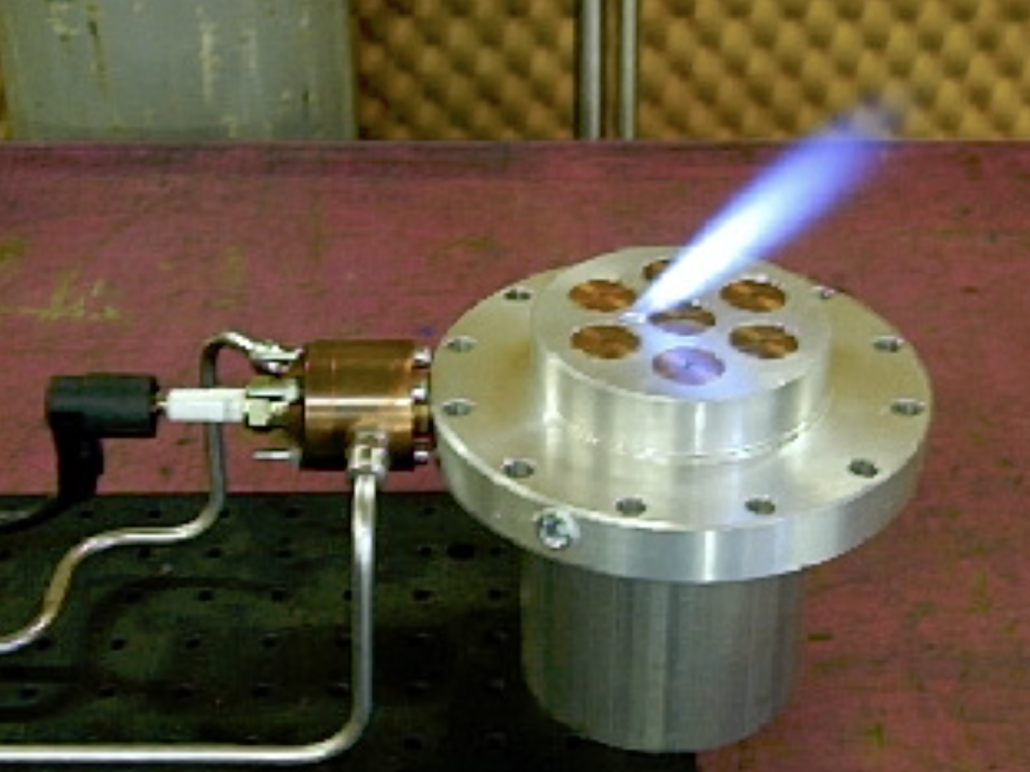 Torch ignitors are suited to Starship's operational profile as they can enable multiple engine starts, particularly those at high altitudes. Once the fuel-oxidizer mix is set on fire, the spark plug itself turns off while the 'torch' of flame continues to flow. This enables the engine to save itself from firing the plug multiple times, and it also ensures that the mixture inside the primary chamber does not go back into the ignition assembly and cause uncontrolled disassembly. Copper is generally the material of choice for these ignitors due to its higher thermal conductivity.

While SpaceX will need the Federal Aviation Administration's (FAA) approval for an orbital test flight, the company has to conduct several tests before it will feel comfortable launching Starship to the skies. An injector test is one of the first steps to a hot fire test which will prove critical in validating the performance of the 33 Raptor 2 engines on Booster 7. This test will involve SpaceX firing most or all of these engines at the same time in order to simulate their performance and ensure that no problems take place on launch day.

For more on the SpaceX Starship do take a look at: