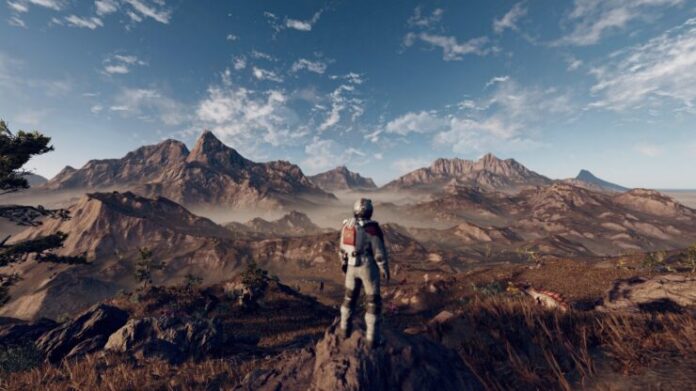 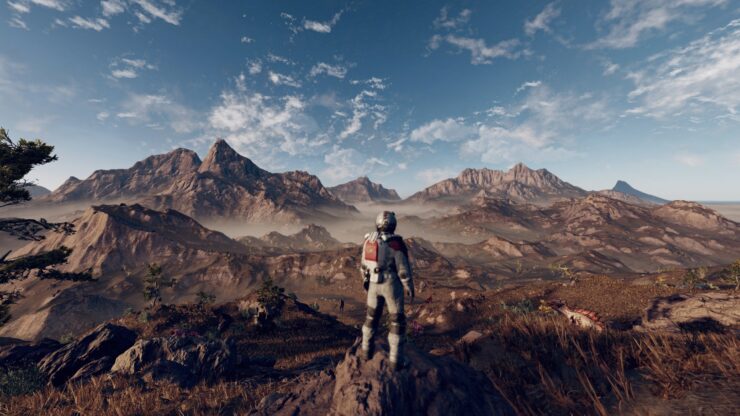 Starfield was notably missing at both Bethesda's own QuakeCon and Cologne's Gamescom events, so fans have to scrounge up every tidbit of info they can.

When the interviewer questioned him about the upcoming Bethesda Game Studios title, Zur thoroughly explained why he believes Starfield will be a remarkable game.

In terms of size, Starfield is a huge game, at least twice as big as the biggest game Bethesda ever did, really. So it's huge. But it's not only that. The premise of Starfield and the courage to ask questions and try to answer them is actually standing in the core of Starfield. It's more than just another shooter or another RPG game. Starfield really takes a very courageous step into a realm that is more philosophical.

Starfield, the first new IP conceived by Bethesda Game Studios in over 25 years, is targeting a launch on PC and Xbox Series S|X at some point in the first half of 2023. You can check out all of the known info in our roundup post.

The post Starfield Composer Says the Game Is Huge and Will Give You Another Perspective on Your Whole Being by Alessio Palumbo appeared first on Wccftech.