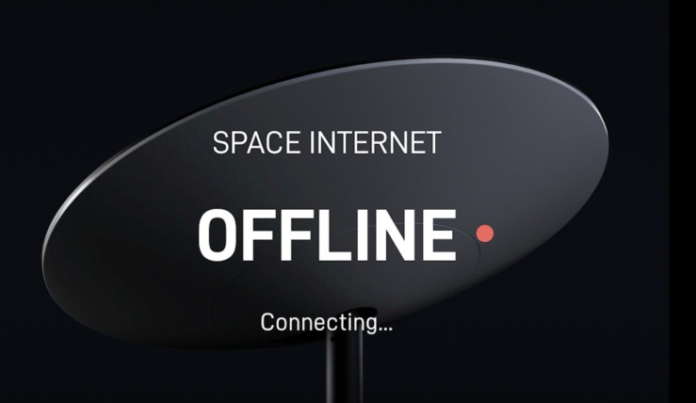 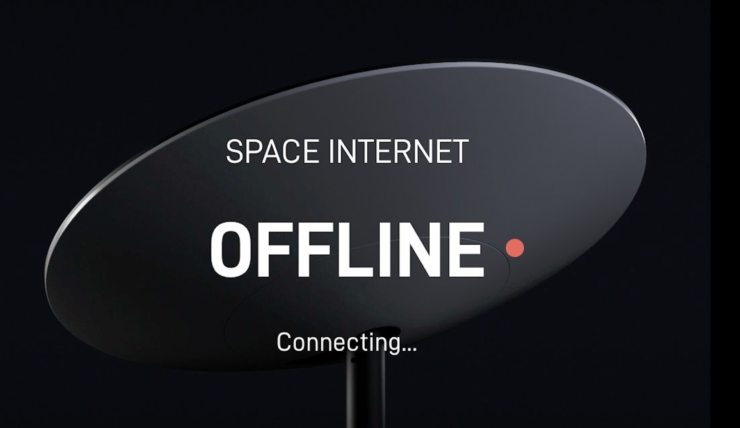 SpaceX's Starlink satellite internet service is unlikely to help protestors in the Islamic Republic of Iran from communicating with each other and the rest of the world during recent protests sparked by the death of a young woman. The protests, which started earlier this week, are the largest in Iran's recent history, and the U.S Department of State voiced its support for the protestors when Secretary Blinken announced that his department will issue a general license to let firms provide services and software to enable improved Internet connectivity and privacy for the people of Iran. Immediately afterward, SpaceX chief Mr. Elon Musk tweeted rather cryptically that his firm was "Activating Starlink", insinuating that perhaps SpaceX's internet service would come to the protestors' aid.

However, Starlink might not be helpful to the Iranian people, explains the Internet freedom specialist working for Deutsche Welle. He cites several reasons such as existing software that enable them to combat Internet censorship and the need for satellite dishes that are easily visible.

SpaceX plans to launch laser satellites that remove the need for ground stations, which in turn will enable greater Starlink coverage. Right now, the laser-equipped spacecraft serve only polar regions where setting up ground stations is difficult. In his analysis of the situation, Oliver Linow who works for DW, takes this into account as well, by outlining that:

To use Starlink, you need special equipment with a sat antenna. It is only good for stationary reception. In

however, the mobile internet is shut-down so that people cannot use their smartphones to report from the streets. The benefit of Starlink is nearly zero...(2/8)

So every #Starlink_for_Iran user needs new equipment. It means, an existing smartphone or router is not enough. Starlink is not a technology for the millions of Iranians. Even if you take into account that the internet is shared via WiFi, which can be dangerous. (3/8)

He goes on to add that every Iranian Starlink user will need new equipment (dishes and routers) before they are able to access the Internet. The Starlink dish is connected through a cable to a WiFi router which then broadcasts the signals to connected devices.

Using the service can be dangerous as well since Iranian authorities in the past have disconnected or destroyed satellite dishes. While it is easier for the government to block broadband and other types of Internet connectivity, blocking satellite services requires blocking the frequencies with which the dishes communicate with satellites. However, these frequencies are also used by other services and oftentimes government agencies themselves.

However, since Starlink uses thousands of low Earth orbit (LEO) satellites, the Iranian government will find it hard to individually target satellites, as is the case with geostationary satellite systems that use a single satellite to cover a large area. Jamming satellite uplinks also poses health hazards, and is outlawed by international law due to the effects on satellites of neighboring countries.

The Treasury Department's General License D-2 includes Starlink dishes and allows SpaceX to sell them in Iran as long as they are intended for public use and not for the Iranian government. Yet, the key determinant in determining how effective Starlink will be in helping the protestors will be their ability to access the dishes and keep them out of sight of the government. The government is aware of this, and it has blocked SpaceX's website in the country. However, Musk's announcement of activating Starlink will ensure that if any terminals do make their way inside the country, they will be able to instantly work with the satellite constellation.

Additionally, we have also reported on scams that popped up in Iran last year which asked for payment from unsuspecting users in return for delivering crucial dishes.