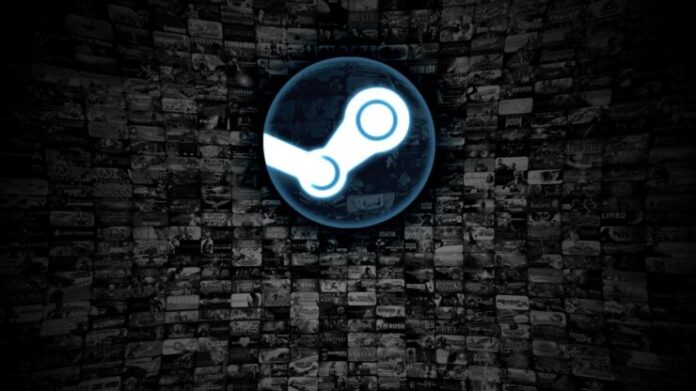 Valve's Steam, the first and biggest gaming digital store on PC, reached a new impressive milestone yesterday at 2 PM UTC when it surpassed 30 million concurrent users for the first time.

The news comes from SteamDB, of course. Looking at the raw data provided by SteamDB, you can notice that 8.5 million of them were in some game at the time. That's not a record, by the way, as there were nearly 9.3 million Steam users playing games on Monday, February 14th, 2022.

It was indeed a momentous beginning of the year on Valve's platform, with Steam first surpassing 28 million players and then breaking 29 million on January 24th. The growth trend dates back to the pandemic days, though. 2020 marked many new records for the platform, followed by the 25-million concurrent user milestone registered on January 3rd, 2021.

As some of you may recall, Valve originally launched it in September 2003 as a client where they could sell their own games and distribute title updates. The killer application for Steam was undoubtedly Half-Life 2, the first game that required Steam even for purchases of a retail copy when it launched in November 2004. The following year, Valve began allowing third-party game releases on the store, though it would take a couple more years before larger publishers like CAPCOM appeared on Steam. The rest, as they say, is history.

More recently, some of the largest publishers created their own digital stores, such as the Microsoft Store, Ubisoft's UPlay (now Ubisoft Connect), and EA's Origin. They also attempted to make their new titles exclusive to those stores, removing them from Steam, though Microsoft, EA, and even Activision Blizzard have since returned to Valve's platform. Ubisoft, on the other hand, hasn't released a new game on Steam in two years, opting to launch them on its own platform as well as the Epic Games Store, which is Steam's main competitor at this point.

In related news, you can now get a Steam Deck without having to queue for it.