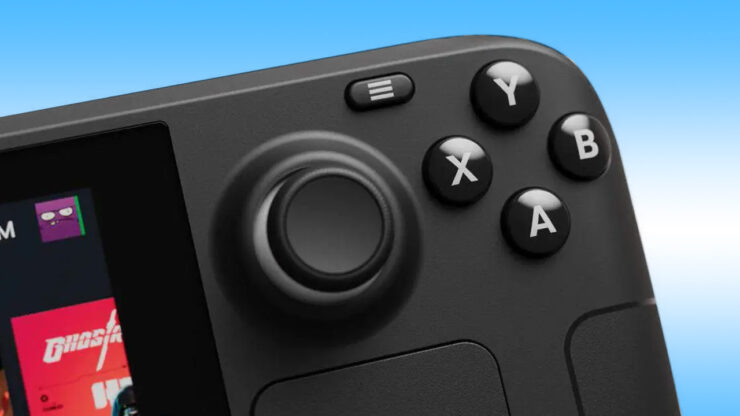 Earlier this week Valve announced they plan to double Steam Deck shipments over the coming months, but it seems this increased production may come at a cost. While it’s been overlooked by most people, German website HardwareLuxx noticed that the Steam Deck website was recently updated to note that some 256 GB and 512 GB models will now ship with a PCI express 3.0 x2 SSD instead of a PCI express 3.0 x4 SSD. As you might expect, an x2 SSD offers around half the writing and reading speed of an x4 SSD. Here’s Valve’s exact statement on the matter…

While Valve claims to have not seen any impact on gaming performance, they may be choosing their words carefully. Sure, the experience may not change much during actual gameplay, but what about load times? They’ll almost certainly be slower on machines with an x2 SSD.

Valve quietly swapping in cheaper SSDs is particularly noteworthy given the fact that storage capacity is really the only difference between Steam Deck models and the company is charging a fairly hefty premium for the larger SSDs. This revelation also comes amidst Valve going out of their way to warn players not to mod new SSDs into their Decks.

Want to know which SSD is in your Steam Deck? Enter Desktop Mode then search for “Device Viewer” in the Applications Menu search bar. Go to Storage Drives, tap the Hard Disk Drive, and in the right panel you’ll see a code for your SSD model. If the code doesn’t have "E13T" somewhere near the end, it’s likely a lower-bandwidth model (thanks to PC Gamer for explaining how to do this).