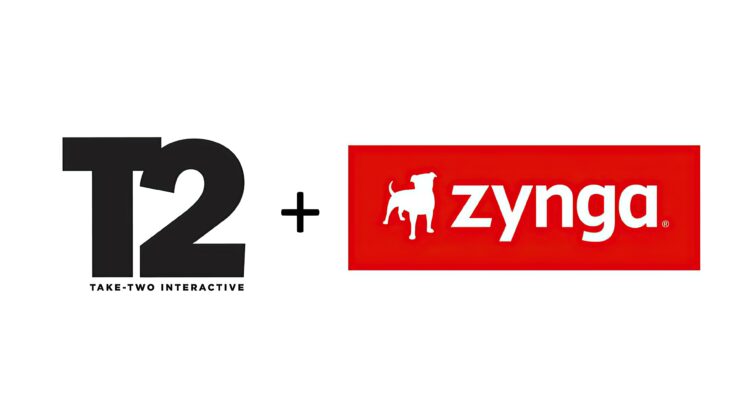 A few weeks ago, we talked about the recent acquisition of Zynga inc. by Take-Two Interactive. This acquisition sees the company taking all the outstanding shares of Zynga. This deal is going to represent a 64% premium to Zynga’s closing share price on January 7, 2022, and will have a total value of $12.7 Billion.

It was expected that the merger would be completed by the first quarter of T2's 2023 fiscal year. However, it was announced today that Zynga and Take-Two have completely merged successfully. Under the terms of the merger agreement, Zynga stockholders received $3.50 in cash and 0.0406 shares of Take-Two common stock per share of Zynga common stock.

We are thrilled to complete our combination with Zynga, which is a pivotal step to increase exponentially our Net Bookings from mobile, the fastest-growing segment in interactive entertainment, while also providing us with substantial cost synergies and revenue opportunities.

As we bring together our exceptional talent, exciting pipelines of games, and industry-leading technologies and capabilities, we believe that we can take our portfolio to another level of creativity, innovation, and quality.

Each of our teams has a strong history of operational execution, and together, we expect that we will enhance our financial profile through greater scale and profitability, paving the way for us to deliver strong shareholder value.

We are excited for Zynga’s next-generation mobile platform, free-to-play expertise, diverse offering of games, and incredible team to join the Take-Two family. We are eager to continue building an unparalleled portfolio of games that will reach broader markets and lead to continued growth for this next chapter of Zynga’s history.

This deal is impactful as it can increase Take-Two's base of Recurring User Spending since the sales from those titles published by Zynga will be added. The transaction is quoted to bring a powerful and diverse portfolio of industry-leading titles to the company's portfolio while also having the T2 leadership in charge of the combined company.