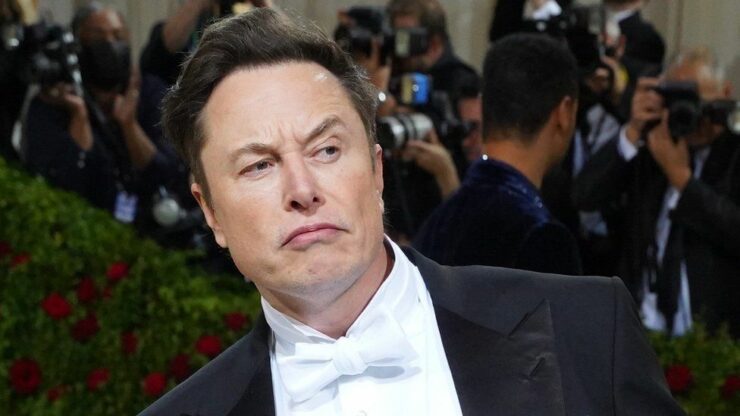 Elon Musk had sent Twitter shares in a downward spiral over the past couple of days as he publicly wrestled with the social media giant’s board on the proportion of bots and fake accounts invariably included in the platform’s Daily Active Users (DAUs) metric. Now, however, contrary to his Musk’s public proclamations, the deal appears to be moving ahead quite swiftly.

As a refresher, Musk had originally arranged $46.5 billion in financing for his Twitter takeover deal, consisting of $21 billion that the CEO of Tesla was required to arrange from his own resources and the residual $22 billion expected to materialize in the form of loans and bank financing, including a $12.5 billion margin loan with a loan-to-value ratio of 20 percent. This margin loan, however, was problematic. As we had explained in a dedicated post, the margin loan facility required Musk to post unencumbered collateral of at least $62.5 billion. With the recent plunge in Tesla’s share price, some analysts speculated whether Musk would be able to post sufficient collateral for the facility, given the fact that over half of Musk’s Tesla stake is already pledged to underwrite his existing personal loans.

The first major breakthrough on this front came in early May when Musk secured additional equity commitments for the Twitter takeover deal from the likes of Larry Ellison, Binance, Sequoia, and the Saudi Prince Al Waleed. This increased the deal’s total equity commitments to $27.25 billion from the original $21 billion. Crucially, this move also allowed Musk to cut the size of the margin loan facility in half, entailing a much more manageable collateral of $31.25 billion.

This brings us to today when in a new filing with the SEC, Twitter has disclosed that the deal’s total equity commitments have now reached a whopping $33.5 billion:

Concurrently with the foregoing, the Reporting Person committed to provide an additional $6.25 billion in equity financing to fund a portion of the Merger Consideration by amending and restating the Amended Equity Commitment Letter, dated as of May 4, 2022, to increase the aggregate principal amount of the equity commitment thereunder to $33.5 billion (the “May 24 Equity Commitment Letter”).

Crucially, this additional equity financing has completely eliminated the need for the margin loan facility and the attendant requirement for Musk to post a sizable unencumbered collateral in the form of Tesla shares.

Additionally, Musk continues to hold discussions with the former CEO of Twitter, Jack Dorsey, as well as other major stockholders to contribute their own Twitter stake toward this deal.

On the whole, today’s development indicates that Musk’s Twitter-related ambitions are very much alive. Moreover, contrary to his public posturing, the deal is not on hold. It is hardly surprising, therefore, that Twitter shares are up around 5 percent in after-hours trading today.