HomeCHinaTesla (TSLA) Was Right To Cut Prices of Its EVs in China...
CHinaFeaturedFinanceNewsStickyTechnologyTesla 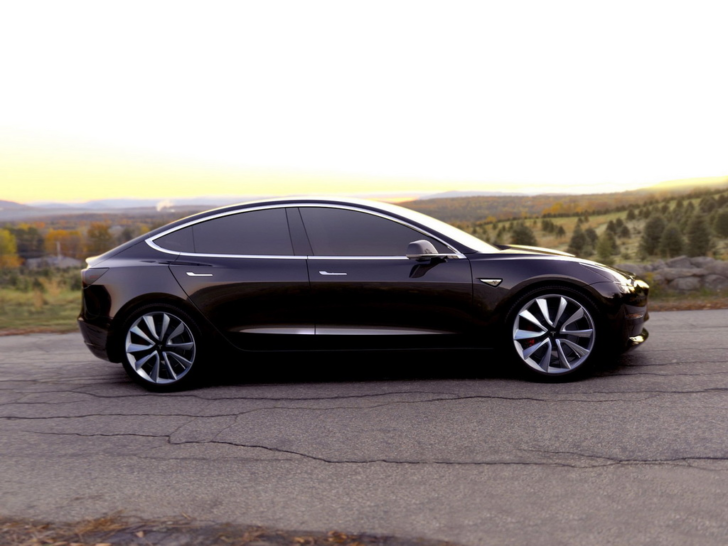 Tesla (NASDAQ:TSLA) gave an early indication of a demand slowdown in China when it cut prices of its EVs by up to 9.4 percent in late October. The full extent of this demand weakness has now become evident with the latest report published by China’s Passenger Car Association.

To wit, Tesla delivered 71,704 EVs in China in October 2022, corresponding to an annual increase of 422 percent but a sequential decline of 13.7 percent relative to September’s record 83,135 EVs delivered.

Interestingly, this demand weakness is not affecting BYD currently, as the Chinese EV giant delivered 217,816 New Energy Vehicles (NEVs) in October, corresponding to an annual increase of 168.78 percent and a sequential increase of 8.23 percent. Specifically, the deliveries of pure electric vehicles were up 150.19 percent year-over-year.

Here is how Tesla's prices in China have changed. This was a good move by Tesla because they need more orders and the backlog was gone. I wish they had done it sooner. pic.twitter.com/b6o0OGE7Lo

As we mentioned earlier, Tesla reduced the retail price of its Model 3 and Model Y EVs in China back in October, with the Model Y Long Range version receiving the steepest cut of 9.4 percent. We had noted at the time that these price cuts might end up bolstering the EV giant’s bottom-line metric in Q4 2022. China currently offers a subsidy of 12,000 Yuan ($1,640) for EVs that are priced below 300,000 Yuan ($41,000). This subsidy is slated to expire on the 31st of December, 2022. With the latest cuts, the price of the Tesla Model Y Standard Range has dropped from 316,900 Yuan to 288,900 Yuan, thereby qualifying the variant for the 12,000 Yuan subsidy.

In light of October’s delivery numbers, Tesla’s proactive decision to cut the prices of its EVs in China remains justifiable.

Of course, it is not just softening demand that has been affecting Tesla and other EV manufacturers in China. The Asian giant’s continuing adherence to very costly zero-COVID policies is also hurting the ability of OEMs to maintain production. For instance, NIO (NYSE:NIO) has been facing serious operational disruption at both of its production plants in Heifei since mid-October. NIO had originally intended to shut down the production at its JAC-NIO F1 plant for 3 to 5 days while using existing parts inventory for muted production amid local COVID control measures. However, this planned shutdown was then extended. Similarly, NIO’s F2 plant located within the gigantic NeoPark in Heifei has been operating under a closed management system with suspended assembly lines.

Tesla shares are currently down 0.64 percent in early pre-market trading after falling 5.64 percent yesterday as the Federal Reserve guided toward a shallower interest rate hike trajectory ahead paired with a higher terminal rate relative to the market’s expectations.

The post Tesla (TSLA) Was Right To Cut Prices of Its EVs in China as the October 2022 Delivery Numbers Reflect Growing Demand Weakness by Rohail Saleem appeared first on Wccftech.