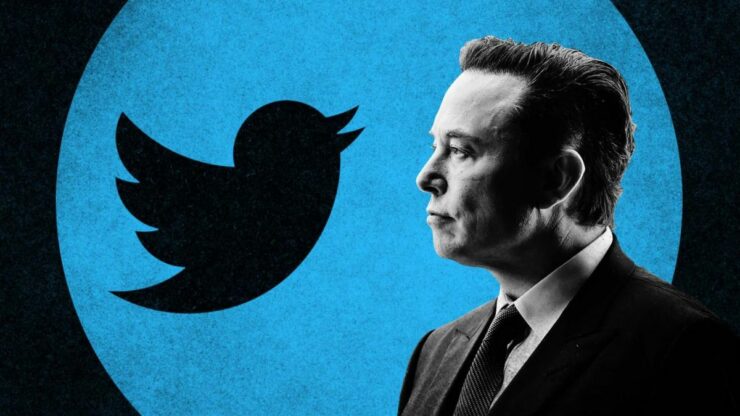 To wit, as per the AG’s press statement, Twitter is now under investigation for violating the Texas Deceptive Trade Practices Act. The AG went on to note:

“Twitter has received intense scrutiny in recent weeks over claiming in its financial regulatory filings that fewer than 5% of all users are bots, when they may, in fact, comprise as much as 20% or more. The difference could dramatically affect the cost to Texas consumers and businesses who transact with Twitter.”

Paxton has now issued a Civil Investigative Demand (CID) to probe whether Twitter’s reporting on the quantum of fake accounts populating its platform is “false, misleading, or deceptive” under the Texas Deceptive Trade Practices Act. Crucially, the CID will compel Twitter to handover all pertinent documents on “how it calculates and manages its user data and how these numbers relate to Twitter’s advertising businesses.” Twitter has until the 27th of June to comply.

Of course, this development comes on the heel of a new letter that Musk penned today, in which he termed Twitter’s continued reluctance to offer additional clarity on the number of bots that comprise its Daily Active Users (DAUs) metric as a “clear material breach” of agreement:

For its part, Twitter’s CEO, Parag Agrawal, recently clarified that the social media giant could not perform a third-party audit of its DAUs, “given the critical need to use both public and private information (which we can’t share)”. Moreover, Twitter has repeatedly stressed that it remains committed to consummating Musk’s takeover deal according to the original terms.

Given the increasingly acrimonious nature of this issue, it is highly likely that the dispute will eventually land in a court, where Twitter can theoretically sue for specific performance and compel Musk to consummate the deal. Bear in mind that the social media platform does have some merit here, as Musk had apparently failed to “ask to enter into a confidentiality agreement or seek from Twitter any non-public info” before the merger agreement was signed, as per one of the filings by the social media giant. This lack of foresight can be used by Twitter to argue that Musk’s latest antics are simply an attempt to drive a much more aggressive bargain.

However, now that the state of Texas has come out to bolster Musk’s point of view, all proverbial gloves have been removed, and a no-holds-barred, high-stakes match is about to take place.

The post Texas Joins Elon Musk’s Crusade Against Twitter Bots by Launching an Investigation Against the Platform for “Potentially Deceiving” Texans by Rohail Saleem appeared first on Wccftech.