The Chant Hands-on Preview – Welcome to the Cult 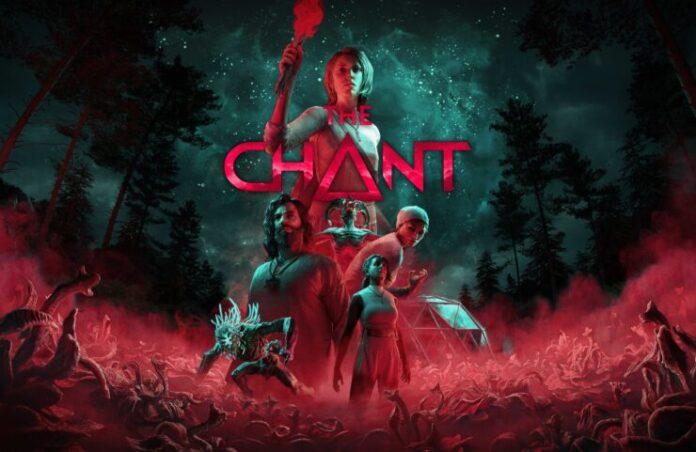 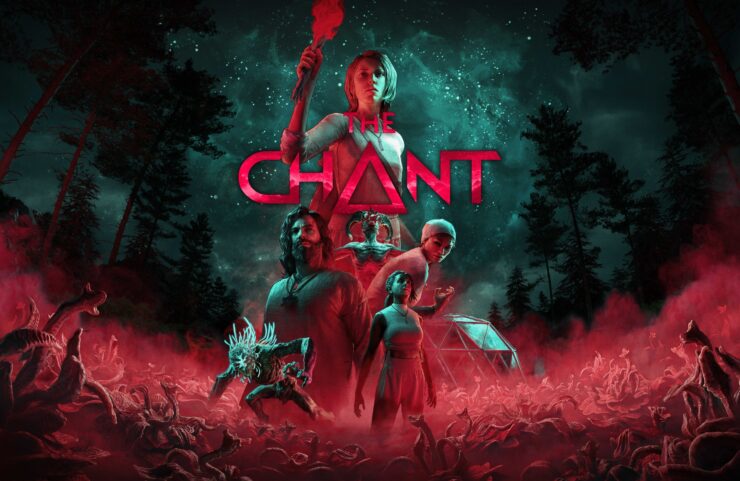 It's not a great secret that I like horror to those who know me. Novels, films, animé and particularly games, if it's horror - chances are, I'll have sought it out. Or, if I haven't found it yet and see it, I'll be interested. The Chant is one such title, and I had no idea about it going into Gamescom. Also not surprising to those who know me because I'm very hit and miss when it comes to keeping up to date on things.

Still, as late as I may be, I'm always up for joining a cult - mainly when it results in the brutal murder of random people in their early 20s.

Imagine my disappointment when I didn't see any brutal murders of anybody in their early 20s as I got hands-on with The Chant. First, let's talk about the setting. Jessica Briars is the protagonist. She's a bit fed up with life, recent events are dragging her down, and she needs to get away from it all. So, she's off on a spiritual retreat to get that space and clarity. Joined by a small cast of other people, equally suffering from their demons, they do what any average person would do: help to perform a ritual that manifests the very inner demons that these people face.

Unsurprisingly, this went wrong. The group opened a gate to an alternate dimension called The Gloom. The Gloom feeds on negative energy, on people's misery, so it's only natural that the inner demons of these people are amplified and brought out to torment those on the retreat. The prologue and seven chapters within The Chant will find you working through the guilt, anger, or whatever else plaguing each of the visitors of the retreat.

As you explore new areas of the retreat, you'll quickly notice that everywhere is interconnected. As you progress, you'll be able to open up passages that unlock shortcuts, giving you more flexibility in moving around the retreat. Only time will tell what this interconnected map will bring in terms of exploration, collectables, and more. I know that you will be facing off against some strange creatures along the way.

This is where we get to the part of The Chant I had hands-on with; a section of Chapter 3. There's a rift in the group, people aren't happy - interdimensional guilt beasts will do that to you - and people are deciding what to do. One guy goes haywire, then runs off, and for some reason, you've decided it's down to you to track him down and sort him out. Even better, he's decided to run to the mines.

Complications come around the number of items you find, which also applies to the "weapons". These weapons include salt, some incense torch thing, and more. Only the weapons are very quick to use (salt) or as brittle as a stale digestive biscuit. It makes for a challenging time when forced into combat, though from my little hands-on experience, The Chant is a game that favours flight more than fight.

I've got no problem with that, none at all. One of the best horror games ever, Silent Hill 2, certainly preferred you to flee at times. Much like Silent Hill 2, some of the creatures you face are manifestations of a character's guilt or something similar. Other monsters, however, are just strange interdimensional flowers, frogs, or whatever else lies in store. They are well designed, though, from what I had to fight or mainly flee.

The Chant is quite clearly a "AA" game; not that it matters. Visually, it's not bad, but anybody expecting the quality of a much larger game will find some reason to complain. The atmosphere feels on point, and that matters more than anything, and it's clear that Developers Brass Token has put a lot of care into the game.

If I were to indicate any issue, I got somewhat confused, even backtracking, in a small section of the game. It's entirely possible that my playing it at Gamescom, on a limit, hindered me, but it does feel like it will be easy to get stuck or lost. Still, The Chant has some interesting things going for it, and we don't have to wait long - 3rd November - to find out more about the finished product.

The post The Chant Hands-on Preview – Welcome to the Cult by Chris Wray appeared first on Wccftech.