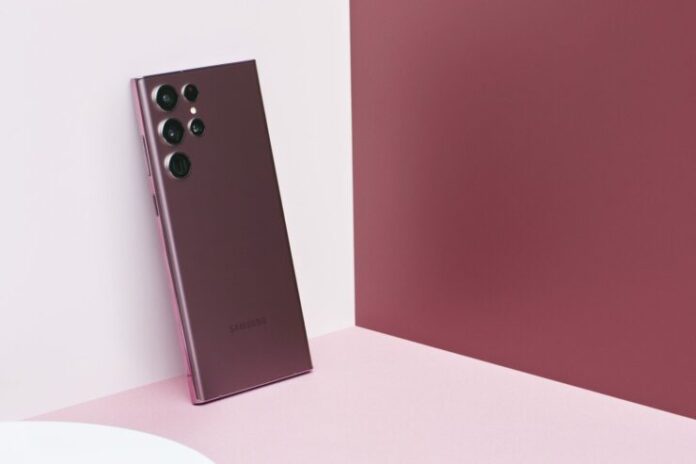 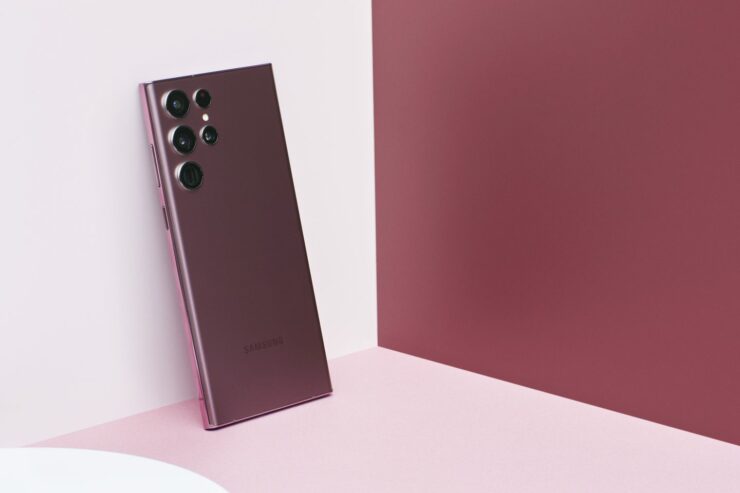 If all goes according to plan, then the Galaxy S23 series is going to be coming out in early 2023. Sure, Samsung has just released the Galaxy Z Flip and Z Fold devices but that does not mean that the company is not focused on the Galaxy S23 Ultra and the rest of the devices. It is safe to say that so far, we have heard enough rumors about the upcoming devices, but the one that we have is perhaps the most substantial.

We do know that Samsung is going to use a design that is largely similar to the one that we see on the Galaxy S22 Ultra, but now we have news that the Galaxy S23 Ultra is going to ship with a flat display instead of a curved one.

According to the report from Ice Universe, the camera system on the Galaxy S23 Ultra will remain unchanged, however, the same cannot be said about the display on the phone as it might be flat or at least have a lesser curve this time around.

The biggest change of the S23 Ultra is the increase in the width of the middle frame, which means that the curved part of the glass will be reduced. pic.twitter.com/Gahw0MzL1D

Sure, it really is too early to say what the Galaxy S23 Ultra is going to pack but we do know that the Galaxy S22 Ultra is already what many would call 'perfect' in terms of design. So, it is safe to say that we would have to wait and see how the design turns out to be.

We are going to have to wait and see what the Galaxy S23 Ultra is going to bring ot the table. However, we do have some information that the Galaxya S23 and the S23+ will largely be unchanged in terms of the design overhaul but they will get modern internals across the board.

I, for one, am more than okay with a curved display on the Galaxy S22 Ultra but I can imagine a lot of people might want a flat display. Let us know what your thoughts are on display's curvature.

The post The Galaxy S23 Ultra Could Ditch the Curved Display and Opt for a Flat Offering by Furqan Shahid appeared first on Wccftech.