The Last of Us Part I Screens and Visual Modes Leak, Reportedly “No Gameplay Improvements” 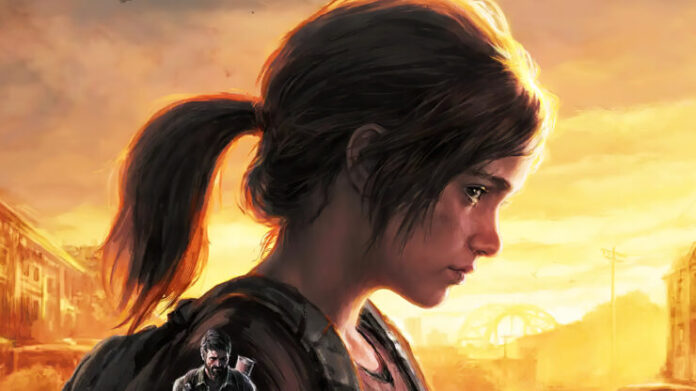 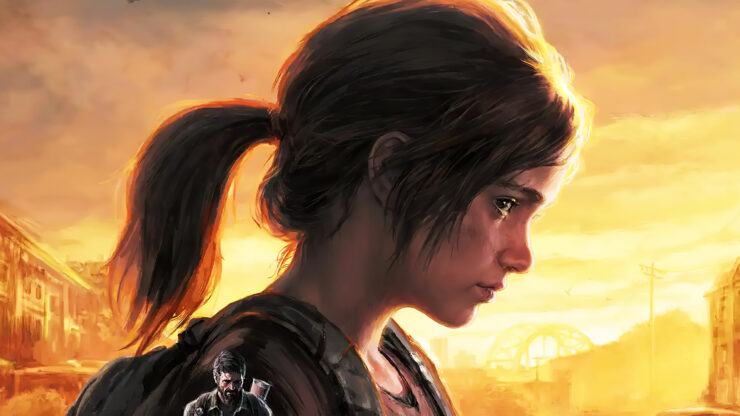 Naughty Dog had more than its share of issues with leaks prior to the release of The Last of Us Part II, and it seems The Last of Us Part I is suffering the same fate. Overnight, a number of screenshots and a brief video clip from Naughty Dog’s remake leaked. You can check the images, which provide a comparison look at some characters like Tommy and Tess, below.

Perhaps the most interesting image to me is actually the last one, which seems to confirm that The Last of Us Part I is also slightly revamping the original game’s environments (look at the differences in the building to the right) rather than just bumping up texture quality. As mentioned, a brief clip also leaked, but it includes a major spoiler from the early parts of the game, so we’ll just link to it.

The leaker who provided the above images also offered a few other The Last of Us Part I details, saying there are “no gameplay improvements,” with the remake mainly focusing on improved graphics and animations. That said, many of the accessibility options from TLOU2 will be added to the game. As for visual modes, you can expect a native 4K/40fps fidelity mode and dynamic 4K/60fps performance mode. VRR will also be supported. Of course, take all this with a grain of salt. Obviously, the screenshots and video are the real deal, but the additional details have not been verified.

Haven’t been keeping up with The Last of Us Part I? Here’s the official overview…

"Experience the emotional storytelling and unforgettable characters of The Last of US, winner of over 200 Game of the Year awards. In a ravaged civilization, where infected and hardened survivors run rampant, Joel, a weary protagonist, is hired to smuggle 14-year-old Ellie out of a military quarantine zone. However, what starts as a small job soon transforms into a brutal cross-country journey. Includes the complete  The Last of Us single-player story and celebrated prequel chapter, Left Behind, which explore the events that changed the lives of Ellie and her best friend Riley forever."

The Last of Us Part 1 launches on PS5 on September 2. The game will come to PC at a later date.

The post The Last of Us Part I Screens and Visual Modes Leak, Reportedly “No Gameplay Improvements” by Nathan Birch appeared first on Wccftech.

Share
Facebook
Twitter
Pinterest
WhatsApp
Previous articleHow to Make Your Own Oat Flour (and Why You Should)
Next articleWith Tesla Shares up Nearly 10 Percent Over the Past 5 Days, Q2 2022 Earnings Disclosure Is Likely To Be a Risk-on Event