HomeEVThis Is the Best Time for Tesla To Start a Share Buyback...
EVFeaturedFinanceNewsStickyTechnologyTesla

This Is the Best Time for Tesla To Start a Share Buyback Program, Period! 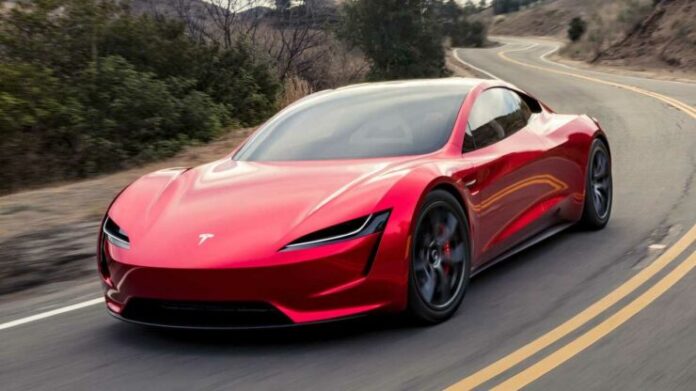 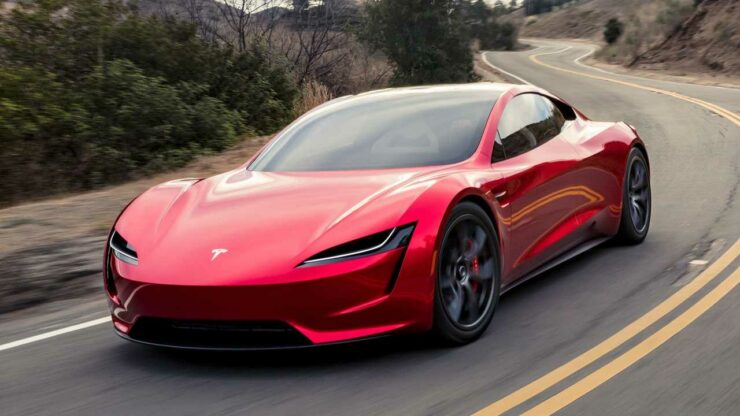 Tesla just endured one of its most challenging fiscal quarters on record but managed to emerge from this maelstrom virtually unscathed. Akin to the metaphor "strike while the iron is hot," we believe this is the perfect time for Tesla to take control of the narrative and launch a comprehensive share buyback program to firmly banish the persistently bearish sentiment around the stock.

As we had noted in our post last week, Tesla encountered material production woes during Q2 2022, hammered by COVID-induced factory closures in China and the residual production bottlenecks emanating from supply chain issues as well as the ongoing activity ramp-up in Giga Berlin. However, the EV giant was able to clock in a record production month in June, which then played an important role in staving off a stock market carnage.

Incidentally, it was this FCF metric that became the subject of controversy, with many bears alleging that Tesla sold a part of its Bitcoin stash to artificially inflate FCF.

However, the reality is the polar opposite of these claims. As illustrated in the snippet below, the computation of FCF is quite straightforward. Just subtract capital expenditure from the net cash provided by operating activities.

As can be seen above, Tesla's Bitcoin sales have been included in the "Cash Flows from Investing Activities" section under the head of "Proceeds from the sale of digital assets." Operating cash remained unaffected from this step.

In fact, Tesla's Martin Viecha himself negated these allegations in a tweet:

Some folks out there assume that BTC sale impacted Tesla's Free cash flow.

This brings us to the crux of the matter. Tesla was able to record healthy FCF in what is likely to end up as its most challenging quarter of the year, given that the company now expects a "record-breaking second half of 2022."

Consequently, with FCF expected to increase sequentially from this point onward, and with a lot of Tesla's CapEx related to Giga Berlin and Giga Austin already under the belt, this is the perfect time for the company to launch a share buyback program.

Today is the most positive delta day (purple line) for $TSLA in the last 30 days.

Its a nearly equal mix of buying calls and selling puts. pic.twitter.com/SfZur2rcPF

Tesla's third-largest shareholder, Singapore-based billionaire Leo KoGuan, had urged the EV giant to initiate a $15 billion buyback program in May 2022 to compensate for Elon Musk's Twitter gambit-related weakness. With the demand for Tesla's call options, as measured by the 30-day implied volatility skew between 25-delta puts and calls, currently at its highest since April, now might be the perfect time to blow away bears by launching a share buyback program and win the best bang for the buck.

Tesla shares recorded gains of over 11 percent last week. However, year to date, the stock is still down 32 percent.

The post This Is the Best Time for Tesla To Start a Share Buyback Program, Period! by Rohail Saleem appeared first on Wccftech.