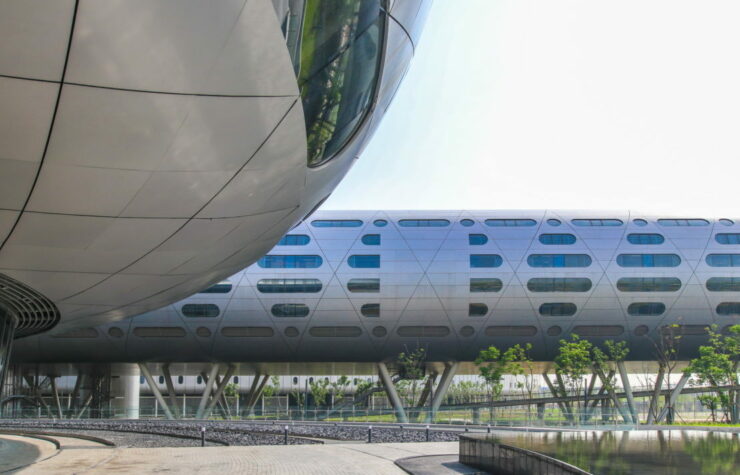 The Taiwan Semiconductor Manufacturing Company (TSMC) is facing difficulties in setting up its chip manufacturing facility in the United States according to a fresh report from the Nikkei Asian Review. TSMC is building a $12 billion facility in the U.S. state of Arizona, which will manufacture semiconductors with the company's 7-nanometer (nm) chip process node once it is operational in 2024 according to the company's current plans. However, limited hiring opportunities and a lack of a crucial ecosystem in a foreign country are creating hurdles for the world's largest contract chip manufacturer, especially as it competes with U.S. chip giant Intel Corporation's $20 billion plant expansion in the same state reports The Review.

TSMC Struggles With Hiring Engineers and Technicians For Its U.S. Chip Plant Due To Lack Of Popularity, High Salaries

Even with semiconductor fabrication taking the spotlight in the global economy as chip shortage disrupted auto manufacturing, the industry is still relatively less known to the general public. This creates a lack of qualified labor, especially engineers, that have to run the complex chip manufacturing machines, alongside technicians that are required to do the heavy lifting and walk long distances.

TSMC's only American rival, Intel Corporation, has decades of experience working in the U.S. and already runs one of its largest facilities in Arizona. As part of its announcement of a $20 billion expansion of its Arizona plant, Intel was careful to also announce partnerships with academia in order to assuage worries of a talent shortage. It is already the largest hiring company for graduates of Arizona's largest university, Arizona State, and when combined with a strong ecosystem courtesy of the existing manufacturers, it is safe to say that Intel enjoys a commanding advantage over TSMC when it comes to building and operating new plants in the area. 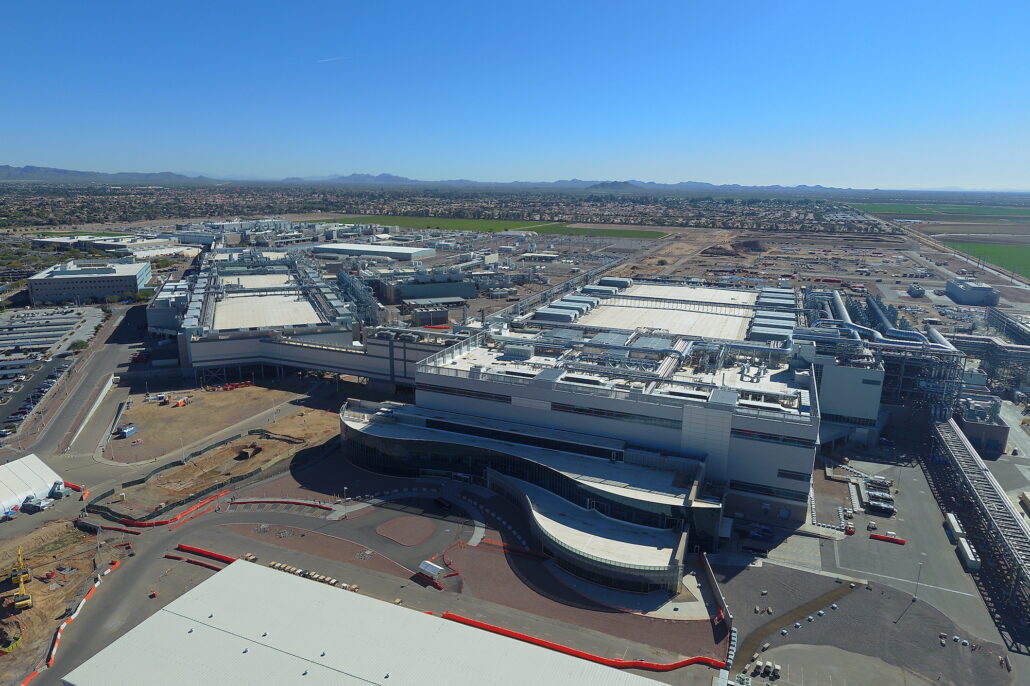 Intel's Ocotillo campus (pictured above) houses its Fab 42 which manufactures processors on the company's 10nm process node. Intel has committed to a $20 billion investment to build two new facilities on the Ocotillo campus. Image: Intel Corporation

These struggles have forced TSMC to look elsewhere for its hiring. According to sources that spoke to The Review, the fab is currently trying to bring over talent from Taiwan to work in its factories.  This is not the first time such a report has come to light, with earlier ones also outlining strong interest in the Taiwanese population to move to the U.S. and work at TSMC.

Additionally, the company's efforts to send its U.S. employees to Taiwan for training have also resulted in a cultural mismatch. Its employees in the Asian country are used to stringent working conditions that require them to be on-call 24/7, and experts believe that replicating this with the American workforce might prove to be difficult.

These are compounded by the company's lack of popularity in the U.S., which is also affecting its ability to attract skilled technicians believes the Japanese publication. Salaries for TSMC's employees in Taiwan are roughly half of what an average U.S. software engineer makes - a fact that increases expenses.

All these problems have already been repeatedly stated by TSMC's founder Mr. Morris Chang. Mr. Chang, in a Keynote talk last year had outlined that not only is the Taiwanese working culture much harder than the one in America but that the costs of building facilities and manufacturing semiconductors are also significantly higher.