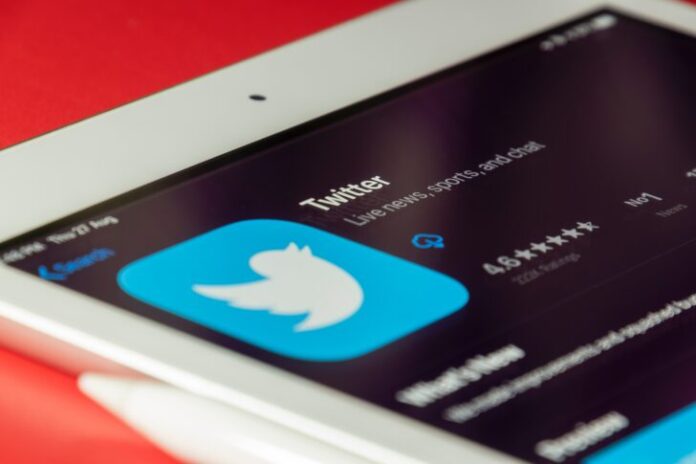 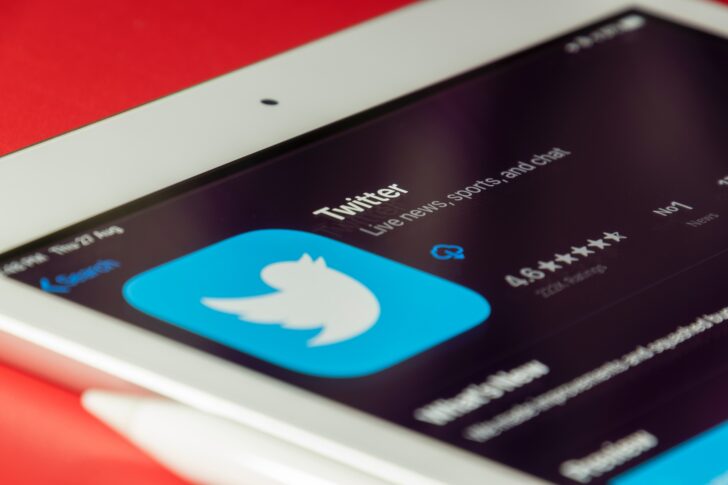 The bird's been going through a lot. After Elon Musk's takeover, we have been hearing all sorts of news about the future of the bird app. The last week closed with a new update hitting the app that would make the $7.99 of Twitter Blue official. However, the actual launch has not happened so far. For those who don't know, the new subscription plan was supposed to be in effect starting today, but the latest information says otherwise.

The news is coming from an internal memo seen by The New York Times, and the publication has said that the decision to delay its service was taken a day after the update to the app. Apparently, there were concerns both inside and outside the company, about the new verification service being used negatively during the midterm elections.

For instance, users posing as lawmakers, important political figures, or news outlets would be able to spread misinformation about the election. For those wondering, Twitter will now roll out the service on 9th November.

For those wondering, the new Twitter Blue will allow subscribers to get their hands on the verified blue tick, users will also see fewer ads on the service. Users will also be able to post longer videos and get a priority ranking for their content. This means that the verified user will get priority when it comes to replies, mentions, and searches; this will elevate their content above others who are with the same name. According to the description, this is going to prevent misinformation and suppress spam or bot messages.

Once the new Twitter Blue service launches, however, it will not be available on all platforms or regions. The service will first make its way to iOS and will launch in Australia, Canada, New Zealand, the United States, and the UK. Twitter did not state anything aside from the initial regions but here's hoping that they expand the service to more regions in the coming future.