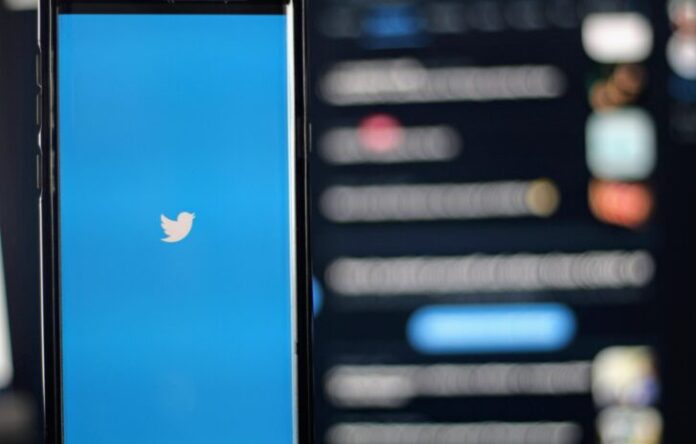 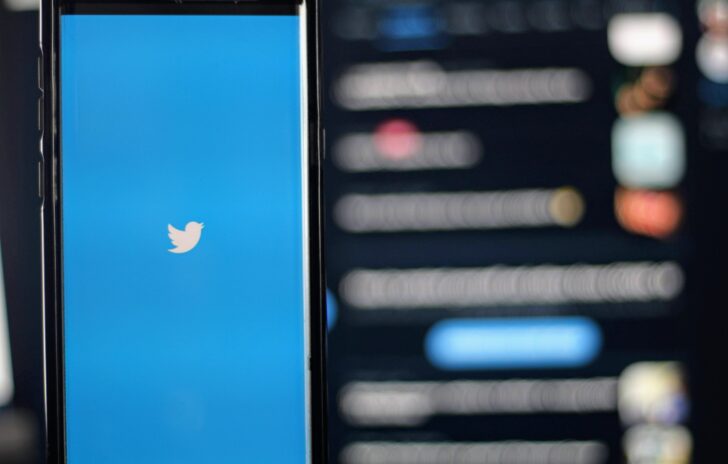 Just a few days after taking over Twitter, Elon Musk has given employees the first ultimatum, and a rather strange one at that. Musk wants to introduce a new 'feature' that simply means paid verification and if that feature is not introduced, the team working on it can be fired.

The directive here is to change Twitter Blue, the optional $4.99 paid subscription into a more extensive offering that also has a verifying option for users. According to people familiar with this situation and the internal correspondence seen by The Verge, Twitter could start charging $19.99 for the new Twitter Blue subscription. Under the current plan, verified users would have 90 days to subscribe to TWitter Blue or lose their blue checkmark.

Of course, the price is subject to change, employees working on the project were told on Sunday that they need to meet this deadline by November 7th, later this year. Failure to launch the new feature will result in firing.

Musk has been very vocal about how he wants to revamp Twitter account verification and bots as well. Not just that, he's been focusing on growing subscriptions to a point that they become half of the overall revenue. On Sunday, Musk even tweeted the following:

The whole verification process is being revamped right now

Platformer’s Casey Newton first reported that Twitter was considering looking into charging money for verification. A spokesperson for Twitter didn’t respond to a request comment, however.

Whether or not this actually goes through, we still have to see. However, this certainly looks like something that might not bode well with a lot of Twitter users who have been verified over the past couple of years. The idea of paying money just to show that you are a verified personality kind of goes against the whole idea of verification, in the first place. But we will have to wait and see how this turns out. Meanwhile, let us know your thoughts.

The post Twitter Could Start Charging $20 a Month for Verification by Furqan Shahid appeared first on Wccftech.