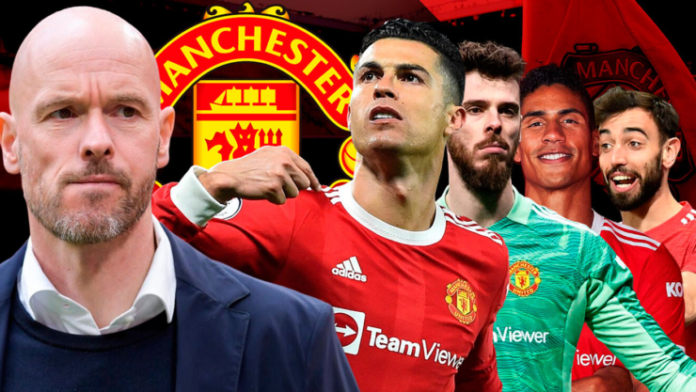 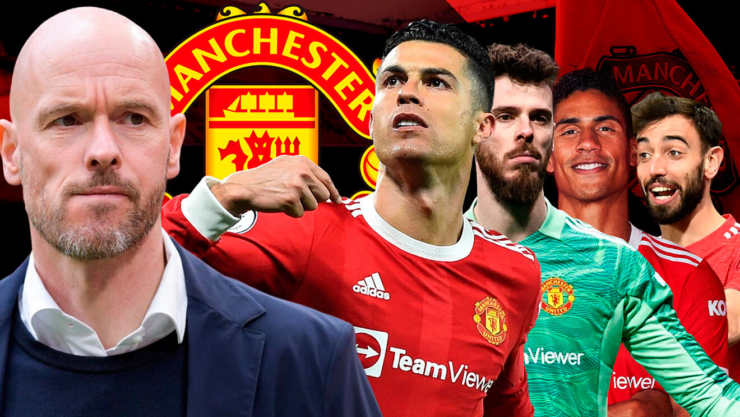 In a week dominated by the redux in meme stock mania, it makes sense for one of the world’s most iconic football clubs to make its mark on the collective psyche of investors. To wit, Manchester United (NYSE: MANU) is in the news right now amid growing speculation that the club – or at least its significant chunk – is now up for grabs.

As is the case with so many other things these days, Elon Musk initiated the frenzy in Manchester United shares on the 17th of August when he tweeted that he was buying the club.

Nonetheless, the world’s richest person soon clarified that his tweet was a joke.

No, this is a long-running joke on Twitter. I’m not buying any sports teams.

However, the Glazer family that owns Manchester United has since then expressed its willingness to sell a stake in Manchester United, and buyers are lining up, with British billionaire Jim Ratcliffe among the most prominent of these suitors.

As this drama unfolds in the public space, we are glued to another much more turbulent saga taking place in the options market.

Elon Musk has (jokingly?) said he is buying Manchester United.

But $MANU is traded. Here's where it gets weird.$MANU gets 0 options activity. Two days ago, someone did 450k, sustained volume, in $14 calls expiring 31 days, 3500% increase in volume.

Unusual Whales first identified aberrant options activity in Manchester United shares on the 17th of August. The contract with a $14 strike price and expiring on the 16th of September 2022 seems to be the center of attention.

As illustrated in the snippet above, this specific call option started attracting outsized volume from the 12th of August. On that date, the contract had an open interest of just 105 but attracted a volume of 37,360, equating to a volume explosion of over 35,000 percent! The next major volume explosion came on the 17th of August when Musk first tweeted about buying the football club.

Clearly, someone has been betting big on Manchester United’s prospects before the club became the center of attention with Musk’s very public tweets.

As far as the sentiment in Manchester United shares is concerned, it remains quite bullish. To wit, the 30-day implied volatility skew between 25-delta puts and calls remains in the bullish territory, indicating the market’s bias in favor of calls.

How would you interpret the unusual options activity in Manchester United shares? Let us know your thoughts in the comments section below.