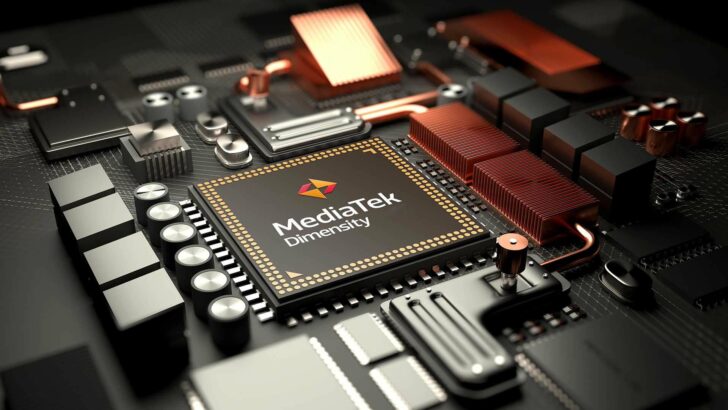 MediaTek is reportedly preparing a powerhouse of a smartphone SoC, according to the latest GPU performance test, where it beats the A16 Bionic. Previously, we talked about how the Dimensity 9200 beat Apple’s M1 in AnTuTu’s overall score, but that is because the benchmark favors Android smartphone chipsets. This time, using a more neutral program, the upcoming silicon shows it can hold its own against Apple’s best.

Some GFXBench scores were uploaded by Ice Universe, allegedly showcasing the performance of MediaTek’s Dimensity 9200 performing in the 1080p Manhattan 3.1 Offscreen GPU test. Just to remind our readers, even though Apple’s iPhone 14 Pro and iPhone 14 Pro Max with the A16 Bionic feature a higher resolution, the Manhattan 3.1 benchmark is always performed at the FHD resolution. This helps make the results fair.

For the longest time, Apple’s A-series of chipsets effortlessly dominated the competition, but in the coming weeks, that might not be the case anymore. According to the test, the Dimensity 9200 obtained 228FPS, and when we checked out the iPhone 14 Pro Max’s scores for comparison, it achieved an average of 184.1FPS. The tipster claims that the Snapdragon 8 Gen 2 GPU performs equally to the Dimensity 9200, so we will see how well both Android chipsets on the CPU front. For now, these are impressive results and show how the Android handset industry is finally catching up.

Unfortunately, only a single benchmark scenario was visible, according to the screenshots shared by Ice Universe. In the T-Rex benchmark, the iPhone 14 Pro Max scores 430.8FPS, and unfortunately, data for the Dimensity 9200 is not available for the same test. Since these chipsets are running in mobile devices, efficiency is also a strong performance figure and goes a long way to determine if companies like MediaTek and Apple are putting more effort into their silicon to deliver the best battery life.

Sadly, there are no metrics on thermals or power consumption for the Dimensity 9200, but since the latter, A16 Bionic, and the upcoming Snapdragon 8 Gen 2 are made on TSMC’s 4nm architecture, those numbers should be more or less the same. Once the first commercial smartphones featuring MediaTek’s flagship SoC launch, we will have more benchmarks for you, so stay tuned.