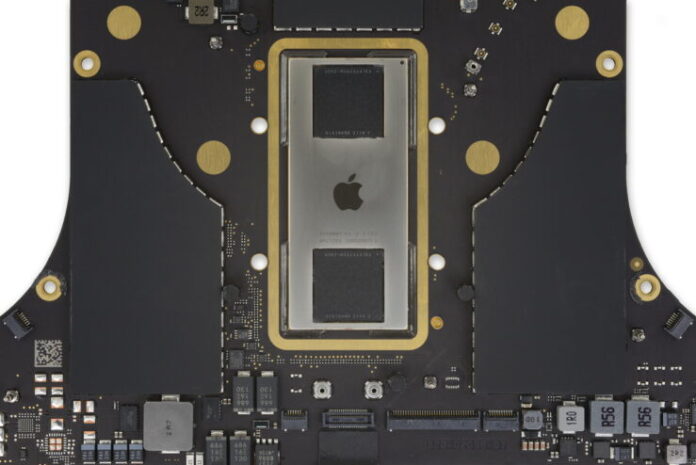 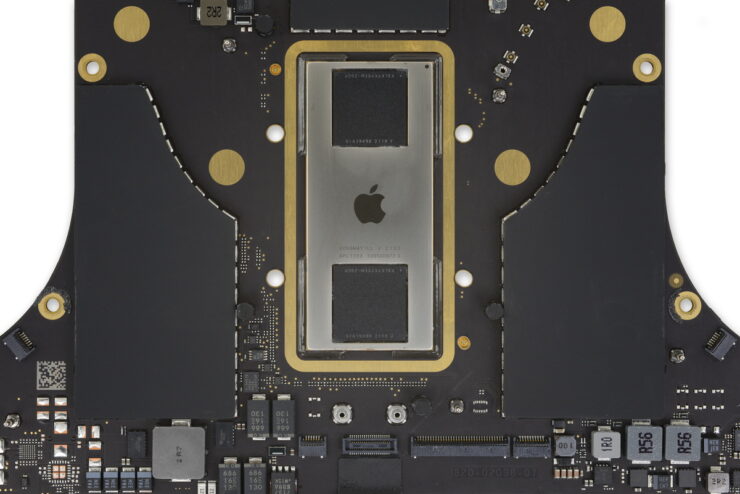 The underlying RAM technology used in the 2021 MacBook Pro lineup is LPDDR5, and according to the latest information, the updated models will receive a boost in that area, featuring faster memory.

Though MacRumors Forums Amethyst does not explicitly state that the new MacBook Pro models will feature LPDDR5X RAM, the latter is the only standard that is faster than what is running on the 2021 models. According to Amethyst, the updated versions will feature very high-bandwidth, high-speed RAM, with the memory expected to be integrated to the M2 Pro and M2 Max.

Coming to the bandwidth numbers, the M1 Pro topped out at 200GB/s, while the M1 Max’s limit was 400GB/s. While we are not aware which TSMC’s manufacturing process has been used for the M2 Pro or M2 Max, a future teardown post or video might shed extra light on whether or not the newer machines feature LPDDR5X chips. Samsung recently announced that it launched the world’s fastest LPDDR5X RAM, achieving a bandwidth of 8.5Gbps.

The Korean giant also provided some performance numbers, stating that the new standard is 1.3-times faster than the previous LPDDR5 one and utilizes 20 percent less power. Going by those numbers, Samsung’s LPDDR5X RAM being 1.3-times faster means those chips are 33 percent faster than LPDDR5 ones. Going by this calculation, the M2 Pro would have a 266GB/s bandwidth, while the M2 Max would reach a new threshold of 532GB/s.

Keep in mind that the aforementioned figures are just theoretical, so we will wait for Apple’s press release to find out how capable the M2 Pro and the M2 Max are compared to their direct predecessors. We know that the M2 Max will reportedly see an increase in both CPU and GPU cores for the top-tier configuration compared to the M1 Max, so a higher memory bandwidth was always expected. Now, all we have to do is wait for Apple’s official press release in November, so stay tuned.