Users Can Repair Their Google Pixel Phones Thanks to iFixit 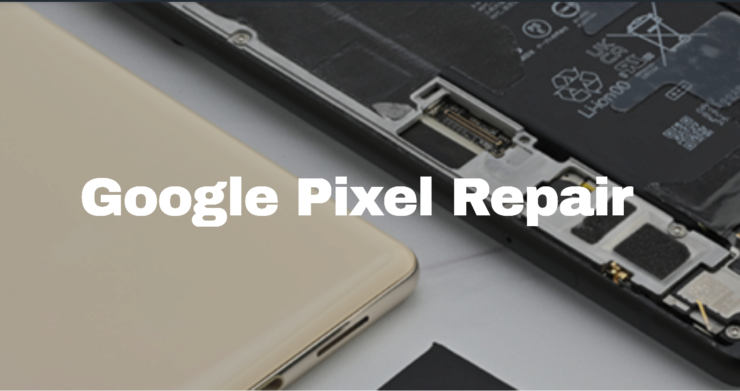 A few months ago, Google announced that it would be making Google Pixel replacement parts available through iFixit, and today, the company has announced that it is now officially carrying parts for Pixel 2, Pixel 6, and all the devices in between.

As mentioned before, authentic parts for Google Pixel devices will now be available for purchase from iFixit. For the most part, the parts are priced reasonably and you have a wide range to choose from such as displays, speaker grills, and more. iFixit will not just carry the replacement parts but the company is also going to be selling tools.

Want to be Dairing? You Can Now Repair Your Google Pixel Phone on Your Own Thanks to iFixit

Those who are looking for some adventure can go through the Google Pixel repair guides and forums, and if you like a challenge, you can just go in blindsided. However, if you have never performed a repair on your own, I would suggest that you let the professional take care of it.

While repairing your own products used to be the way most people would go, over the past couple of years, things have changed with manufacturers now using a lot of ways that could hinder the overall process of repairing. Despite some criticism, companies like Google, Apple, and Samsung are finally opening up.

Even Apple went ahead and debuted its Self Service Repair program in April, Samsung has also joined the party, and we expect other companies to join, too.

Will you be repairing your Google Pixel phone using iFixit tools? Let us know in the comments below.

The post Users Can Repair Their Google Pixel Phones Thanks to iFixit by Furqan Shahid appeared first on Wccftech.