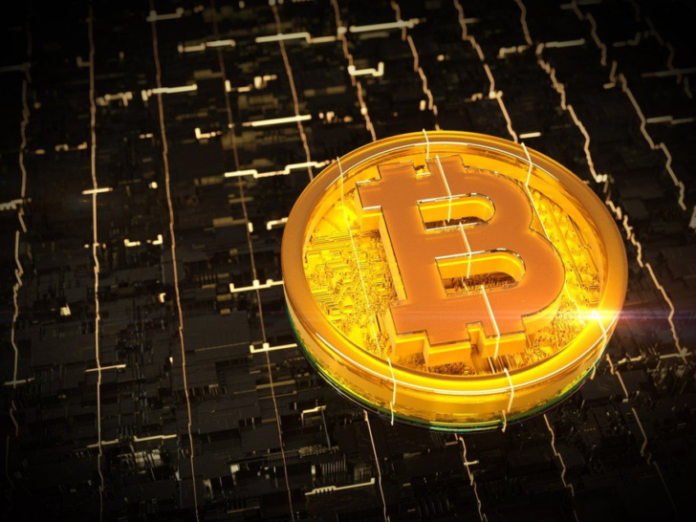 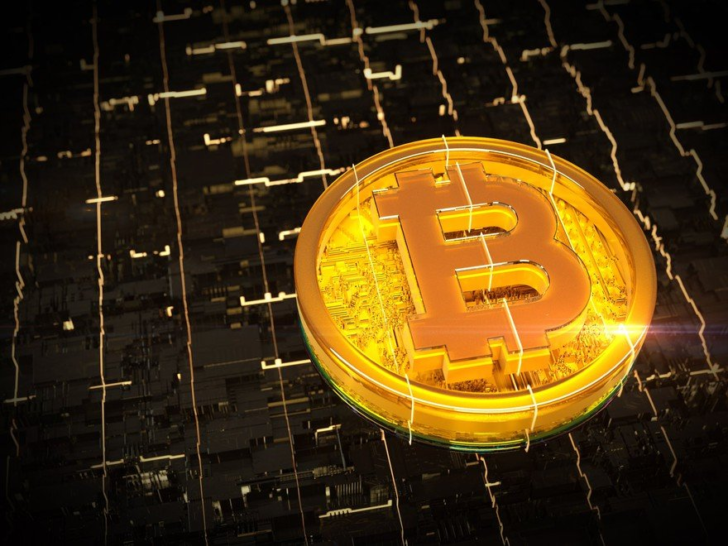 There is a visible change underway when it comes to Bitcoin’s price dynamics, with the cryptocurrency’s enduring correlation regimes suddenly reversing in the past few weeks and its legendary volatility finally becoming subdued. And the bulls can sense this change in the air, all the while salivating at the prospects of rip-roaring gains ahead. But, and this is a major qualifier, there remains a material risk that Bitcoin still has not reached the current cycle’s nadir.

Bitcoin is up around 7 percent over the past month. We noted in our previous post on this topic that Bitcoin was likely to bottom out in November/December 2022 as per the cryptocurrency’s historical precedents, with a major capitulatory wave likely to occur in the interim. However, the chorus now seems to be growing by the hour that the world’s largest cryptocurrency by market capitalization has already bottomed out and is about to resume its long-term upward trend. And, to be honest, there are a few metrics that support this view.

#Bitcoin saw a massive surge of coins moving off of exchanges yesterday, its largest daily amount (40,572 $BTC) in 4 months. The supply of coins on exchanges is down to 8.48%. As exchange supply decreases, it de-risks chances of a future sell-off. https://t.co/gi4ki39Z6T pic.twitter.com/OKtdS6RUJY

Firstly, on the 18th of October, a whopping 40,572 Bitcoins were moved away from exchanges, constituting the highest such daily tally in around 4 months. Bear in mind that this is generally viewed as a bullish phenomenon, as coins on exchanges are much more likely to be liquidated as compared to coins that are held in cold storage. As of last week, just 8.48 percent of Bitcoin’s supply was held on exchanges, constituting the lowest tally since the November of 2018.

WOW, over $171 million in #Bitcoin Short Liquidations in 1 hour.

This massive amount is the highest hourly liquidation level in 2022. pic.twitter.com/J6rr6gcw4B

Secondly, on the 25th of October, Bitcoin shorts worth $171 million were liquidated in an hour, corresponding to the highest hourly liquidation so far in 2022. The snippet below illustrates this development:

Thirdly, we noted in our previous post that Bitcoin was becoming less volatile as compared to US equities:

#Bitcoin is more stable than the stock market pic.twitter.com/HUe7x7HxO8

This is important as previous cyclical bottoms for Bitcoin have almost always resulted in elevated correlation with Gold:

Bitcoin bottoms often align with high correlation to Gold. We have that today. It is much better when Bitcoin is correlated to Gold. Unshackled. pic.twitter.com/9gBlb4OZWT

The Federal Reserve’s designated whisperer, Nick Timiraos, precipitated the recent risk-on sentiment when he opined that while the world’s apex monetary institution is likely to raise rates by 75 basis points in November, the quantum of rate hikes in December and February of next year were still undecided as the Fed is likely to pause its scorching-hot exercise to tighten the financial conditions in the US in order to assess the impact of the rate hikes that are already under the belt. This has led the market to conclude that the vast majority of financial tightening by the Federal Reserve is now in the rear-view mirror. This view has predictably revived bullish spirits in the wider risky asset universe, including US equities and Bitcoin.

Readers should note that earnings expectations are still expected to decline. However, with expectations of a Fed pause allowing multiple expansion again, a viable bullish thesis is now taking hold of the market.

Add to this the fact that the ongoing labor market strength in the US is expected to cushion a hard landing and prevent the US from entering a full-blown recession, at least as per the hopes of some of the most ardent bulls out there, and you have a recipe for a regime change across the risky asset universe.

Now consider the fact that US corporations are expected to unleash a veritable bonanza of stock buybacks in Q4 2022 ahead of the upcoming tax on such buybacks early in 2023. All of these developments negate a sustained bearish impulse for US equities for the next few months at least, or until a recession seems imminent. Given the still considerable correlation – albeit declining – of US equities with Bitcoin, the developing scenario favors the view that a cyclical nadir for the cryptocurrency is behind us now.

Finally, the Chinese Yuan is again depreciating significantly relative to the US Dollar. The last time this occurred, Bitcoin caught a massive tailwind as the Chinese citizens used the cryptocurrency as a capital flight mechanism. Given that the Chinese banking assets are now quantified at around $55 trillion, keep an eye on Bitcoin inflows from China as they might well be a doozy.

Is a Final Capitulation Yet To Occur?

A lot of talk about the elevated #Bitcoin Hash Rate lately.

I like this new metric from GN that tracks the risk of miner capitulation (pink/red bars) by highlighting when the Puell Multiple (miner income) & Difficulty Ribbon Compression (miners coming offline) are both at lows. pic.twitter.com/l3crXjUqY0

Nonetheless, this rosy bullish scenario faces three major risks. First, as evidenced by the tweet above, Bitcoin is still in the miner capitulation window, thereby increasing the chances of a disorderly move lower.

#Bitcoin Daily RSI approaching level that has served as resistance since April: pic.twitter.com/jMM06BbEt2

Next, Bitcoin’s daily RSI is now at a point that has served as a major resistance since April.

Finally, we’ve continued to note in some of our previous posts on this topic that Bitcoin typically traces an 80 percent drawdown from previous all-time highs before bottoming. Based on a high of $69,000 back in November 2021, the 80 percent drawdown level equates to around $13,800. Of course, it is possible that Bitcoin has already bottomed out. However, in the absence of this critical drawdown, our confidence in this prognosis is, as yet, only marginally positive.

The post Wait, Is Bitcoin’s Bear Market Already Over? by Rohail Saleem appeared first on Wccftech.