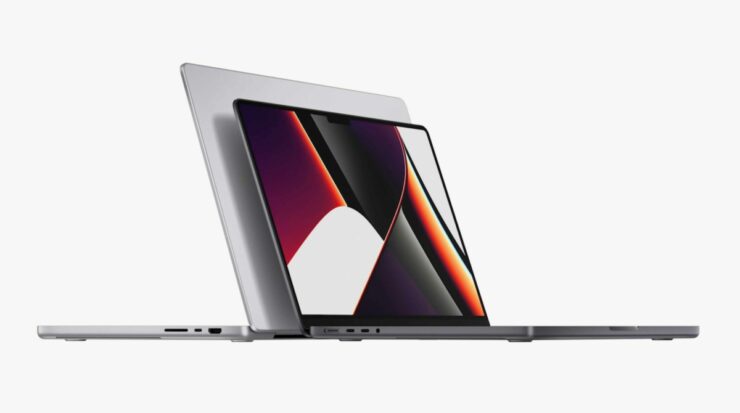 Apple recently upgraded the iPad Pro models with its latest M2 chip. The latest SoC offers enhanced performance capabilities as well as improved battery life. Now, the company is planning to upgrade the 14-inch and 16-inch MacBook Pro models with powerful versions of the M2 chip. If you are looking forward to the machines, check out when Apple will launch its new M2 Pro and M2 Max MacBook Pro models.

As for what you should expect, Apple will launch new M2 Pro and M2 Max MacBook Pro models with a press release. What this means is that the company will not host a dedicated event since the machines are only being upgraded from the inside. Last year, Apple launched the new 14-inch and 16-inch MacBook Pro models with a complete redesign. It comes with a notch in the display along with a plethora of additional ports. This year, there are no design changes expected with the MacBook Pro models.

Other than this, Apple could also see fit to release the M2 and M2 Pro Mac mini. As for the Mac Pro, Gurman believes that it will be updated with the company's custom silicon chips in 2023. Take note that these are mere speculations at this stage and the final word rests with Apple. Henceforth, be sure to take the news with a grain of salt. We will share more details on the M2 Pro and M2 Max MacBook Pro launch as soon as further details are available.