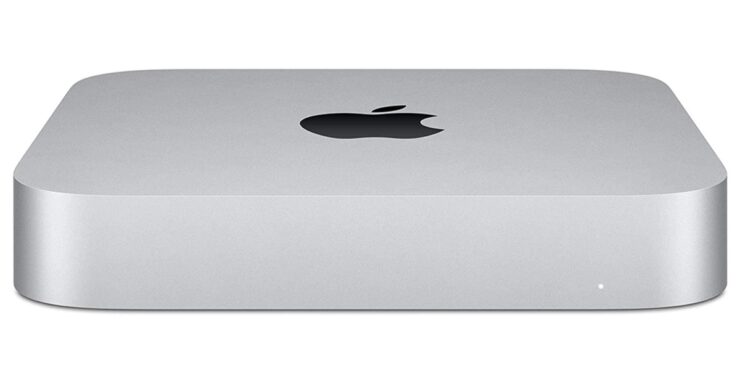 Usually retailing for up to $699 for the base model, you can grab yourself an M1 Mac mini for just $564 right now.

Of course, this deal is made possible thanks to the Amazon Renewed initiative. This is a pre-owned product but has been thoroughly inspected to function like brand new.

If you already have your own monitor, keyboard and mouse, then all you need is a powerful computer to make it all useful again. That computer is the M1 Mac mini and it packs some serious performance thanks to Apple’s very own silicon.

This model features 8GB of RAM, 256GB of storage, 2 Thunderbolt ports, 2 USB-A ports, Ethernet as as well HDMI. There’s even a headphone jack at the back in case you love your audio old school.

The entire Mac mini is packed inside a tiny metal box which you can nicely tuck away for a minimal desk setup. But make no mistake, this computer is brutally powerful and runs the latest macOS update and will remain useful for many, many years to come.

In fact, I’ll go as far as saying that this one of those computers which is ideal for school work since it is extremely easy to manage. You can literally take this thing with you inside a backpack if you ever needed to.

The post Who Wants an M1 Mac mini for Just $564? by Uzair Ghani appeared first on Wccftech.