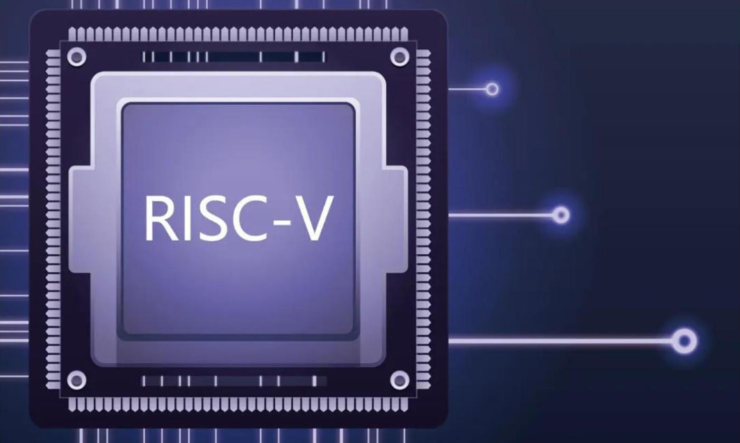 Calista Redmond, CEO of RISC-V International, announced at Embedded World that there are currently ten billion RISC-V cores in the marketplace.

ARM RISC-V architecture has shipped 10 billion cores, reported to be more prominent than x86 & Arm architecture for the future

RISC-V, pronounced as "risk five," is an open-standard instruction set architecture (ISA) supplied under open-source licenses that are free for use. The base set of instructions has 32-bit fixed-length naturally aligned instructions, and the ISA endorses variable-length extensions, meaning that each instruction can be any numeral length within 16-bit parcels. The instruction set comes in 32-bit and 64-bit address space flavors and is created for an expansive range of usages. Various subsets back everything from diminutive embedded systems to PCs to supercomputers with vector processors to warehouse-scale rack-mounted parallel computers.

Calista Redmond said that open standards are the key.

But, the path to ten billion was no quick task. It is reported that seventeen years of trial and error for the ARM architecture took to achieve the milestone in 2008. On the other hand, RISC-V only took twelve years to complete ten billion. Redmond anticipates that the number of RISC-V processor cores is predicted to achieve eighty billion by 2025.

Share
Facebook
Twitter
Pinterest
WhatsApp
Previous articleM2 MacBook Air Benchmarks Are Out, Beats The Base Model of the Mac Pro Tower
Next articleTudor Celebrates the 70th Anniversay of the British North Greenland Expedition With a Brand New Ranger