Xbox Will Be at Gamescom with Small Updates on Current Games 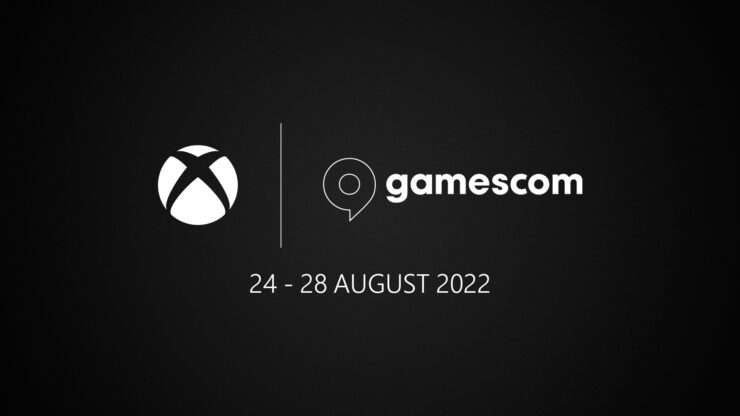 Microsoft confirmed yesterday that Xbox will be in attendance at Gamescom 2022, with the goal of celebrating the community on the show floor. It also sounds like there will be some news tidbits on current games.

We will be back on the show floor @gamescom!

This year, we are dedicating our booth to celebrating you, the community. And we'll provide some small updates to our current games.

Can’t wait to see you all in Cologne! pic.twitter.com/4Vu9eBsMMQ

It is unclear what Microsoft intends for current games, but chances are they might be referring to the games coming out by the first half of 2023, which is what they focused on during not-E3 2022.

Of course, that's not to say updates on other announced games like Obsidian's Avowed or Ninja Theory's Senua's Saga: Hellblade II are necessarily out of the question. Then there are also third-party Xbox games like Ebb Software's Scorn, Studio Wildcard's Ark 2, and GSC Game World's STALKER 2 that could make an appearance.

With over 500 companies registered so far, #gamescom2022 is shaping up to be AMAZING! We can’t wait to be back in person.

You can find our press release here: https://t.co/9f4D0ov2hA

The event will be a hybrid physical/digital event taking place between August 24 and 28.

The post Xbox Will Be at Gamescom with Small Updates on Current Games by Alessio Palumbo appeared first on Wccftech.