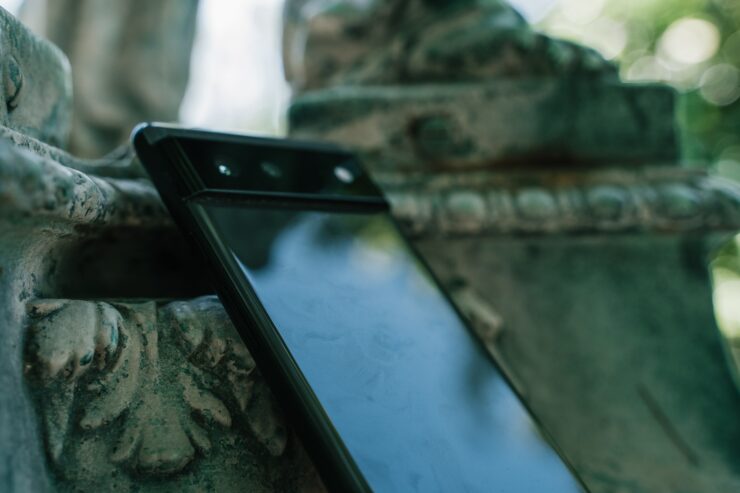 The Samsung Galaxy S22 and the Google Pixel 6 are unarguably among the best smartphones that one can buy, especially if they are looking for an amazing Android experience. However, these devices are not without their demerits. Sure, every phone and other hardware you see in the market does have issues but the issue we are talking about has everything to do with vulnerabilities and can potentially harm your phone in more ways than you can imagine.

Galaxy S22, Pixel 6, and all Android and Other Devices Running Linux Kernel v5.10 are Prone to Zero-Day Vulnerability

A new vulnerability has been discovered in Galaxy S22 and Pixel 6 phones by Zhenpheng Lin, a Ph.D. student at Northwestern University who focuses mainly on kernel security.

According to Lin, it is a zero-day vulnerability in the kernel that could pwn the Google Pixel 6 and the Galaxy S22 as well. However, this could also be done on the Pixel 6 Pro, and essentially any device that is based on the kernel v5.10.

The latest Google Pixel 6 pwned with a 0day in kernel! Achieved arbitrary read/write to escalate privilege and disable SELinux without hijacking control flow. The bug also affects Pixel 6 Pro, other Pixels are not affected

Lin has also mentioned that with the latest vulnerability, an attacker can gain access to read and write access and will also have the ability to disable the SELinux, so in theory, if your Galaxy S22 or Google Pixel 6 are attacked in such a way, the hacker will have the option to mess with the operating system, along with the built-in security privileges of a device.

Lin has also mentioned that this vulnerability is not limited to just phones as the general Linux kernel is affected the same way. He has also pointed out that Android devices with July security updates are also prone to this vulnerability.

Knowing the procedure that goes into reporting a vulnerability to Google, and then waiting for a fix, it would take months before this gets addressed. Meanwhile, I would highly advise all Galaxy S22 and Pixel 6 owners, as well as Android owners in general, to not install any app from the Play Store that you do not trust and the same goes for sideloading apps.

The post Your Galaxy S22 or Pixel 6 Could be Affected by a Zero-Day Vulnerability by Furqan Shahid appeared first on Wccftech.