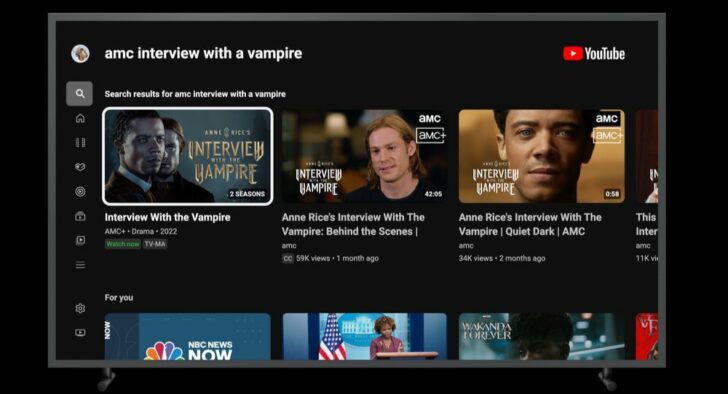 It is safe to say that there is a rise in streaming services; nearly every platform is working towards releasing one and while there is absolutely nothing wrong with having multiple options, the one issue that this brings is that the users often have to jump from one app to another. This is not a painful thing, but the time it takes for binge-watchers to decide what to watch while eating just goes to waste. Well, YouTube wants to fix this for you with the new feature called Primetime Channels.

While talking about the new feature on the official YouTube Blog, the company has announced that the Primetime Channels feature is going to bring a number of popular streaming services to the platform. Some of these services will include Showtime, Starz, Paramount Plus, AMC Plus, and more. Combined, the lineup will consist of 34 different channels with more coming down the line, including the NBA League Pass.

With the new feature, users will be able to log into their accounts and access their streaming services directly from YouTube. This would simply get rid of any need to leave one app and go to another app.

This is what YouTube states,  “Once you sign up, content from your Primetime Channels will be reflected into the YouTube experience you know and love.” This means that when users start using Primetime Channels, YouTube will start providing recommendations that include programs from Primetime Channels. In addition, YouTube says that the Primetime Channel homepage will include “shows and movies with curated trailers, behind-the-scenes footage and cast interviews.”

The new feature is said to be rolling out sometime today and you can access it in the Movies & Shows hub. However, you will have to sign up first to use it and at the time of writing, it is only available to people in the U.S.