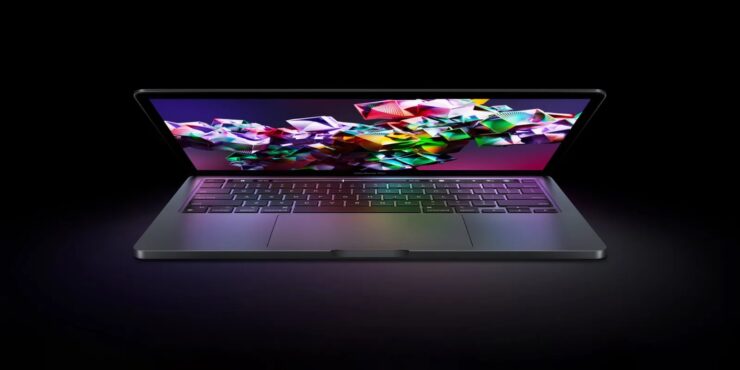 The M2 MacBook Pro was finally available to users on Friday. While the hardware and form factor of the notebook is the same as its predecessor, the M2 upgrade brought major performance and battery gains. Other than the chip, the new MacBook is more or less the same as the last generation's model. Well, a YouTuber tried upgrading the M1 MacBook with the new M2 chip and the video is very interesting to watch. Scroll down to read more details on the experiment. 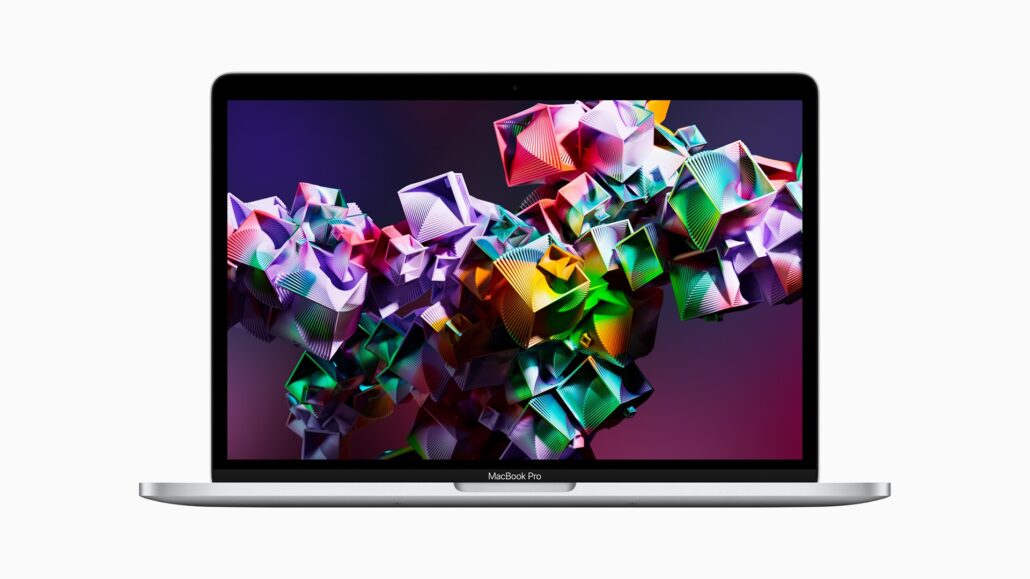 In a new video, Miani showed the entire process of the attempt. On the first look, you will not be able to tell the two notebooks apart since Apple only upgraded the MacBook Air's design this year. As for internals, most of the chips are the same in the two notebooks, including the connectors. Despite the similarities, Luke Miani's experiment to upgrade the M1 MacBook Pro with an M2 chip failed. Check out the video below for more details.

After the M1 chip was swapped with an M2 chip, the MacBook Pro failed to boot. Luke Miani tried several techniques to make it happen but the MacBook Pro did not turn on. He even tried swapping the Touch ID on two MacBook Pro models and it did not do any good as well. Other than this, the YouTuber also tried using the Apple Configurator to enter DFU mode but it did not help. Ultimately, Miani had to swap back the entire components to their original machines.

The process is very interesting to watch even if it did not reap the results that we were hoping for. This is all there is to it, folks. How did you like the M2 MacBook Pro experiment? Let us know your thoughts in the comments section below.

The post YouTuber Attempted to Upgrade The M1 MacBook Pro With an M2 Chip and The Results are Not Surprising by Ali Salman appeared first on Wccftech.