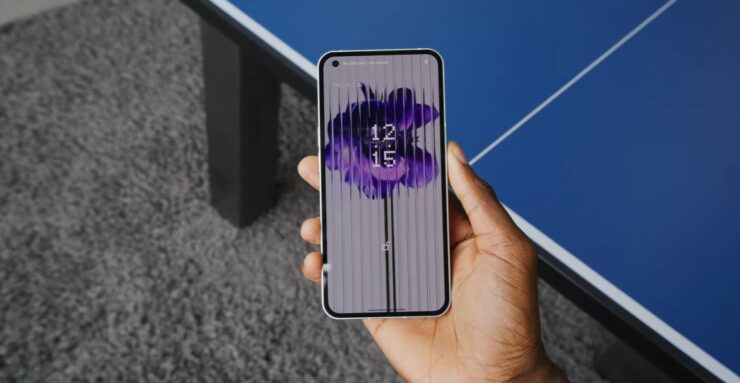 Smartphones have come a long way and each flagship brings its own set of upgrades every year. We are expecting a new entrant into the smartphone industry and the rumor mill is full of what we can expect from it. The Nothing Phone (1) was recently showcased to the world but the front of the device was not part of the unveiling. Well, a YouTuber has managed to score the device early presenting his impressions of the device in a full hands-on video. Scroll down to read more details on the subject.

YouTuber MKBHD has shared a new video that showcases the front and rear design of the Nothing Phone (1). From the first look, we can easily differentiate the smartphone from the rest of the flagships. It features a clear glass back that gives you a look at the internals painted in white. However, the uniqueness boils down to the flashing accent lights with over 900 LEDs at the back. 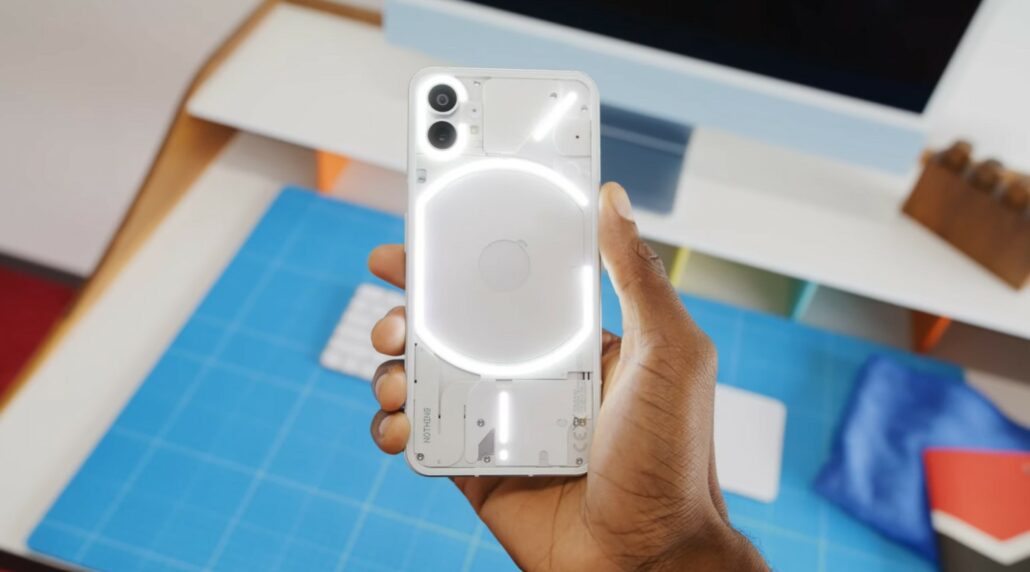 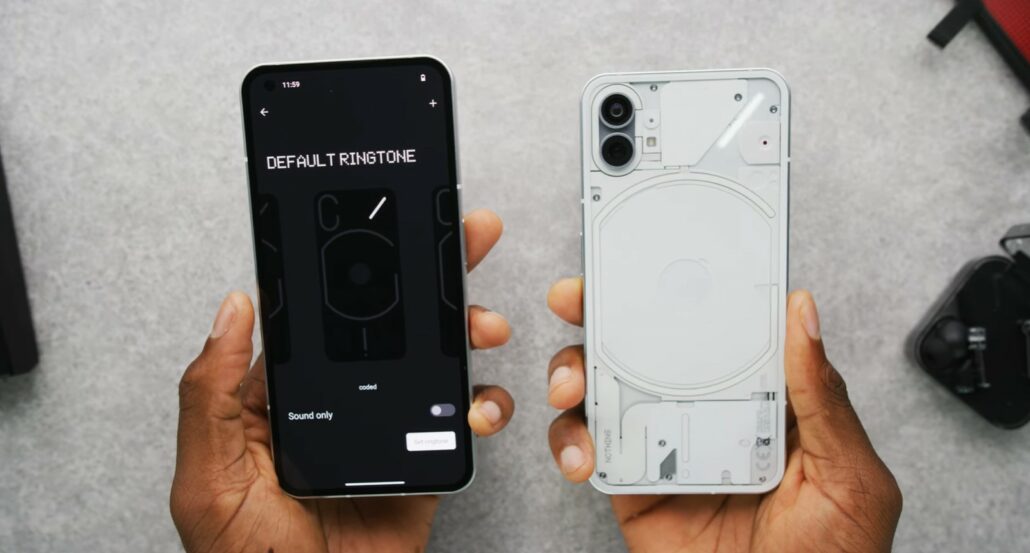 Lastly, MKBHD only gave users a peek at the front of the device and no software version or skin was shown in the video. We will share more details on the Nothing Phone (1) as soon as further details are available. How did you like the upcoming Nothing Phone (1)? Let us know your thoughts in the comments.

The post YouTuber Shows The Nothing Phone (1)’s Back and Front With Seamless Bezels and Hole-Punch Camera by Ali Salman appeared first on Wccftech.