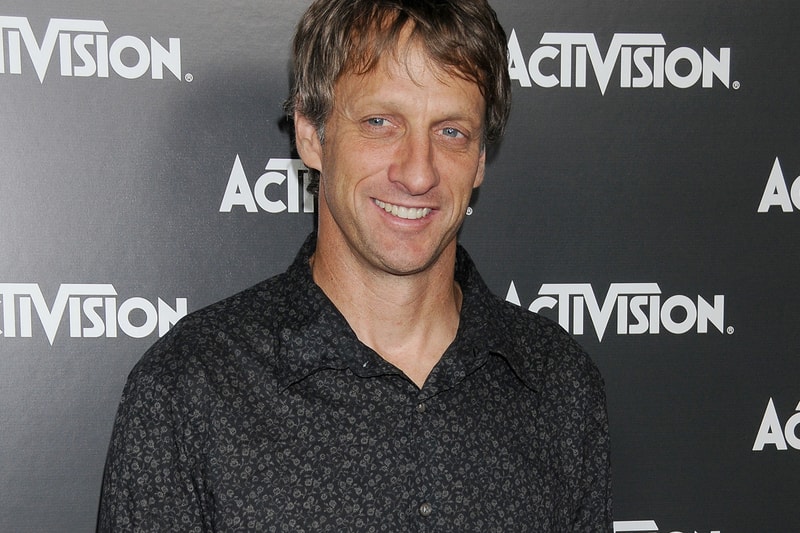 In a recent appearance during AndyTHPS's Twitch stream, Hawk explained that hopes for the two games died when Vicarious Visions merged with Blizzard Entertainment. "I wish I could say that we had something in the works, but you know, Vicarious Visions kind of got disbanded and Activision's going through all their stuff, so I don't know what's next," he admitted.

Hawk continued that the remasters of 3 and 4 were already planned even when the remasters of Tony Hawk's Pro Skater 1 + 2 were released, and although Activision opened up to other studios after the acquisition of Vicarious Visions, "they didn't like anything they heard and that was it." He added that Activision just did not trust other companies in the same way they trusted Vicarious Visions.

Check out the clip on Twitch.

Elsewhere in gaming, Blizzard has supposedly made $24 million USD from Diablo Immortal.