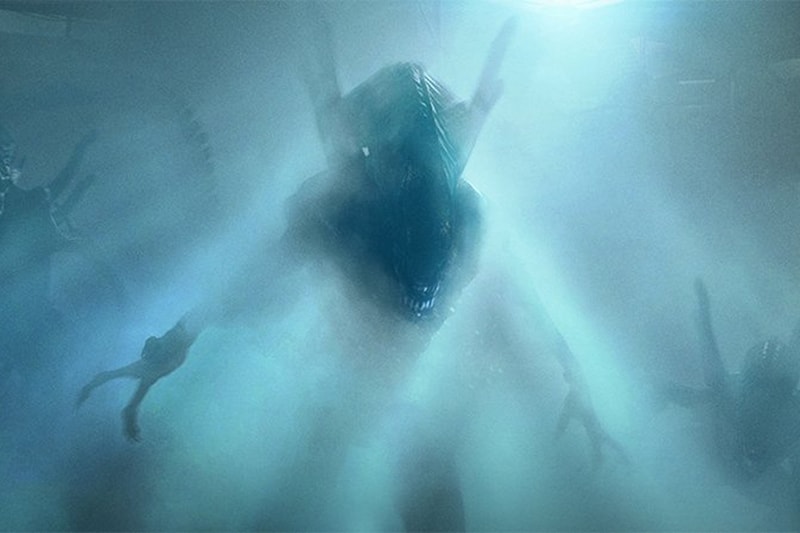 The long-running Aliens franchise is getting a new title. Following Predator: Hunting Grounds and Aliens: Fireteam Elite, which were released in 2020 and 2021, respectively, developer Survios is introducing yet another game to the lineup.

In collaboration with 20th Century Games, the game will be developed by VR studio Survios and will be a single-player action-horror game. Although currently untitled, the developer plans to reveal more details at its panel, “Alien: Expanding a Dark and Frightening Universe,” at San Diego Comic-Con on July 21.

The game will be available to play on VR platforms, as well as on consoles and PC.

Survios has mostly worked on VR games in the past, including a title for The Walking Dead and a racing game called Sprint Vector. It has made one non-VR game for the Creed series, Big Rumble Boxing: Creed Champions.

“When I joined Survios in 2020, it was to build bigger, more ambitious games, using the best entertainment franchises across console, PC, and VR platforms,” said Chief Product Officer TQ Jefferson. “Aliens is a distinct and terrifying world that fans love to be entrenched in, and it is perfect for Survios’ proven expertise in creating immersive gaming experiences.”

In other gaming news, Netflix's Korean zombie drama Kingdom is getting a PC and mobile game.