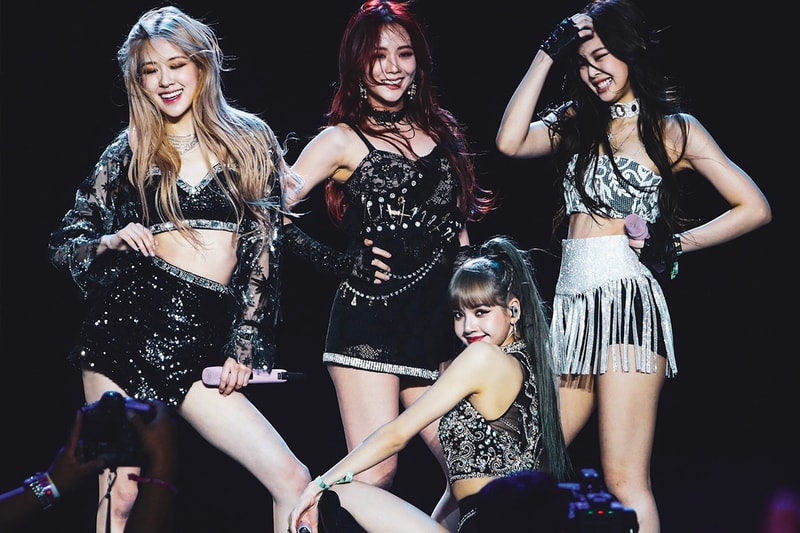 BLACKPINK is teaming up with PUBG Mobile to perform digitally in the first-ever in-game concert for a K-POP artist.

The group recently announced that they would release new music this summer, and it seems like we already have a date. Scheduled for July 22 to 23 and July 29 to 30, PUBG MOBILE's in-game concert "The Virtual" will feature Jennie, Jisoo, Rosé, and Lisa back on "stage" performing their hits and to debut a new special track and music video.

The event will feature a 3D avatar of the four members in a three-dimensional sound and stage. In addition to the virtual performance, fans can get their hands on custom-made performance suits in-game from July 23 to August 31. The event arrives with the PUBG Mobile's 2.1 update, which includes a new themed game mode, Ancient Secret: Arise, and new season contents.

"The Virtual" will be the second collaboration between BLACKPINK and PUBG, with the first one promoting BLACKPINK's first album in October 2020, THE ALBUM, by playing the album as the background music during the game's lobby.

YG Entertainment shared in a press release, "It is pleased to hold an In-Game Concert as the second collaboration between the world's best group BLACKPINK and PUBG MOBILE, the best mobile game in the battle royale genre. We also hope to increase the opportunity for artists and fans to interact closely beyond the borders and language barriers."

PUBG Mobile is available on the App Store and Google Play Store. Tickets for the online concert can be secured for free starting July 15.

In case you missed it, BTS will star in their three of their own Disney+ titles.