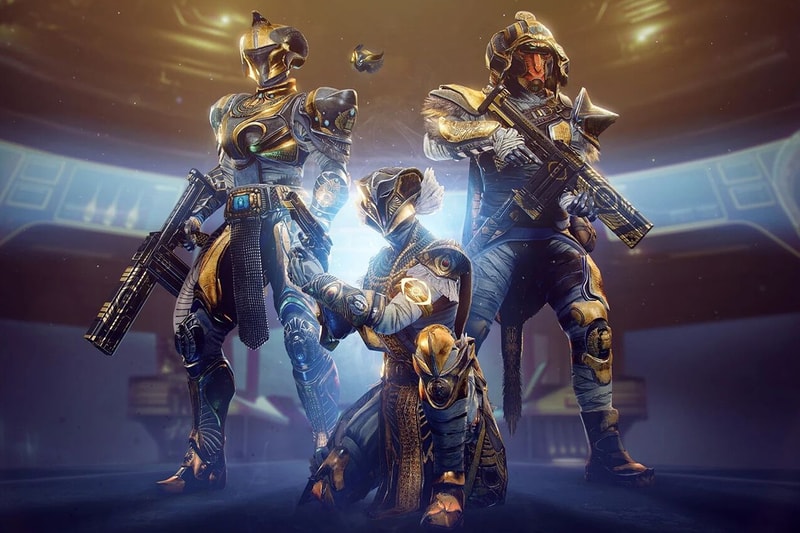 Shortly after coming to a $13 million USD settlement with a group of websites responsible for creating and hosting Destiny 2 cheats, video game developer Bungie is now engaged in another legal battle revolving around the game, this time filing a lawsuit against a YouTuber who streams gameplay of the title.  According to new reports, Bungie's contractor CSC Global sent YouTuber Nick Minor a legitimate copyright strike back in December last year requesting the removal of The Taken King's soundtrack from his video.

But instead of complying, Minor allegedly created a fake Gmail account impersonating a CSC employee and subsequently sent out fake copies of takedown notices to numerous other YouTubers, at one point even targetting an official Bungie account, requesting all of them to take down their Destiny 2 videos. In total, there were 96 alleged accounts of Minor sending out fake notices.

At the same time, Minor launched what Bungie calls a "disinformation" campaign against the company, spreading reports of Bungie's aggressive policies and takedown notices to other YouTube channels, leading to many in the community fearing legal action from the developer. After denying all these reports from Minor, Bungie has now ultimately filed a lawsuit against him following an internal investigation.