Creators Behind ‘Destiny 2’ Cheats Ordered to Pay $13.5 Million USD in Settlement With Bungie 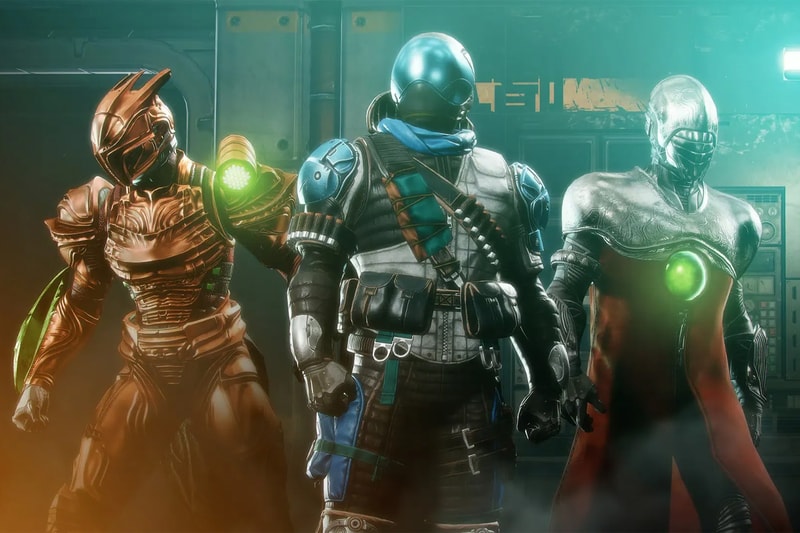 A number of organizations responsible for creating cheats for Destiny 2 have now come to a legal settlement with Bungie costing them more than $13 million USD. The lawsuit was originally brought by the video game developer against Veterancheats, LaviCheats and Elite Boss Tech, which all created and hosted domains for cheats used in Destiny 2, but before it went to court, the organizations managed to come to an agreement, settling the case for a staggering $13.5 million USD.

The sum roughly equates to $2,000 USD per violation of Bungie's copyright under the Digital Millennium Copyright Act, multiplied by 6,765 unique downloads through those servers.

While the amount may seem rather massive, Bungie maintains that working on anti-cheat systems for a live-service game such as Destiny 2 is "exorbitantly expensive" and time-consuming. It added that its “anti-cheating vigil can never cease" as long as these cheats existed online, and so filed against the three entities for breach of copyright as well as other offenses such as fraud, money laundering and racketeering.

Elsewhere in the gaming industry, Blizzard has reportedly made $24 million USD through Diablo Immortal.