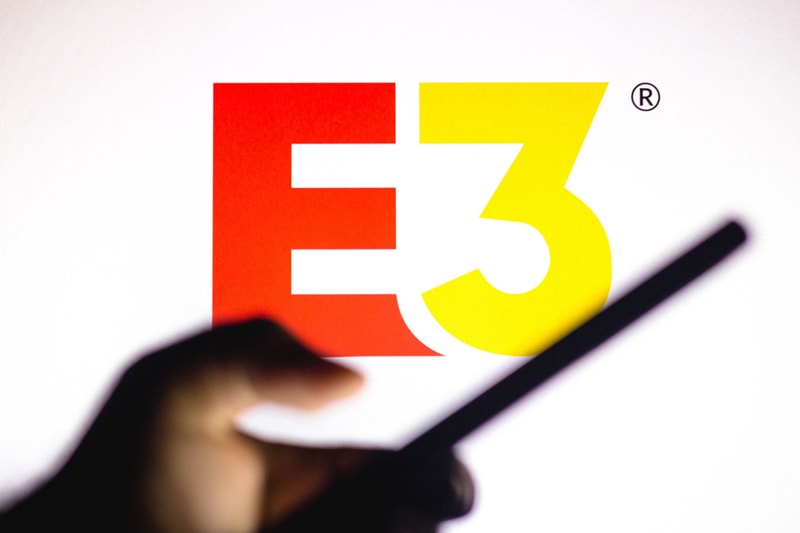 After missing two consecutive years, the Entertainment Software Association (ESA) has announced that E3 will be officially returning both in-person and online next summer for the first physical event since 2019. E3 was first established in 1995, and over the years, it has become the video game industry's premier convention globally, with its annual showcases typically attracting more than 50,000 people.

While game publishers have largely shifted towards hosting their own digital showcases to adapt to the pandemic climate, E3's organizers believe there is still a desire for gamers in the community to come together for face-to-face events.

"We’re excited about coming back in 2023 with both a digital and an in-person event," ESA president and CEO Stan Pierre-Louis told The Washington Post in an interview. "As much as we love these digital events, and as much as they reach people and we want that global reach, we also know that there’s a really strong desire for people to convene — to be able to connect in person and see each other and talk about what makes games great."