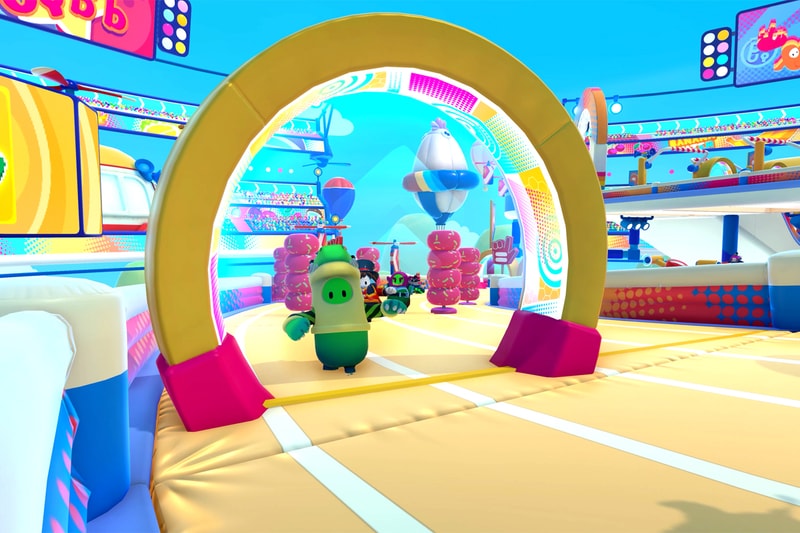 Fall Guys went free-to-play and made its debut on Xbox and Switch platforms earlier this week and Mediatonic's servers immediately succumbed to an overflow of traffic. According to new reports, the game received a massive surge in players after it went completely free on Tuesday, causing servers to crash almost instantly, with some players struggling to join for as long as 24 hours.

In a statement explaining the situation to Kotaku, the team revealed that its server capacity was flooded by the highest number of concurrent players ever recorded for Fall Guys since its explosive launch back in 2020 and that the unforeseen amount of traffic had caused connectivity and matchmaking issues.

"The Free For All launch yesterday set multiple records for Fall Guys, including the highest number ever of concurrent and single-day players. This put high loads on our servers and affected some of our matchmaking systems periodically throughout the day, and we apologize to [everyone] who had to wait to jump into the game," said a spokesperson for Mediatonic. "Thankfully multiple fixes have already been implemented successfully to stabilize performance, and we’re glad to see so many people jumping into the game with friends across platforms."

In other gaming news, Darth Vader is coming to Fortnite.