Future of ‘Assassin’s Creed’ Franchise To Be Revealed This September 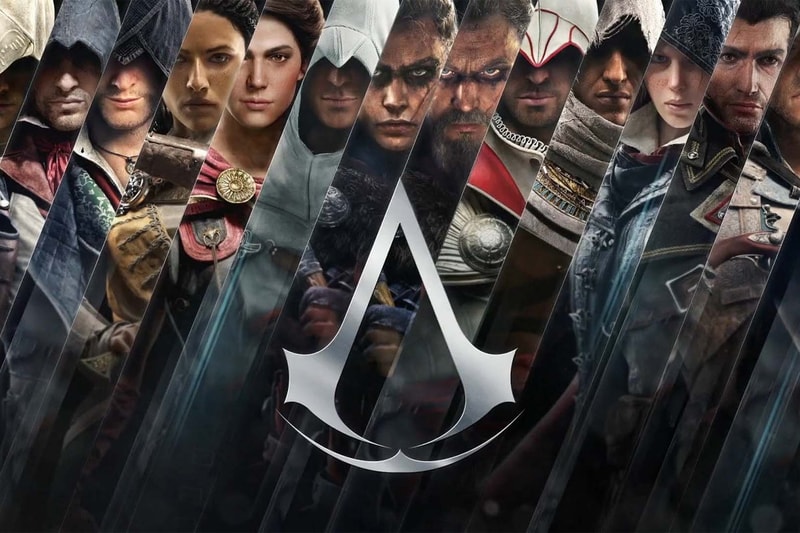 It may have been a while since the last Assassin's Creed installment, but it now seems like Ubisoft is gearing up for something special for the massively popular franchise later this year. According to new reports, the video game developer has now announced that it'll be hosting a "special event" to share more about the future of Assassin's Creed this September, although Ubisoft has kept all other details under tight wraps at the moment. Despite this, leaks and rumors have been slowly surfacing, and Bloomberg's Jason Schreier claims that the company currently has two AC projects in the pipeline: "Infinity" and "Rift."

Infinity is believed to be a brand new live service experience that combines numerous timelines, periods, and settings into a wider game that players can enjoy together, and Ubisoft CEO Yves Guillemot confirmed back in October last year that the title would not be free-to-play, which might give fans a little glimmer of hope regarding predatory microtransactions. As for Rift, Schreier says the project was first planned as an expansion for Assassin's Creed Valhalla but later developed into a standalone game to meet the developer's tight release cycles. Unlike recent installments, the rumored title will supposedly focus more on stealth elements once again, with Basim Ibn Ishaq returning to the franchise.

For fans of the franchise, definitely stay tuned for more updates to come.

The 'future of Assassin's Creed' will be revealed this September during a special event pic.twitter.com/8kx6HoSltl

In other related news, Capcom's new expansion for Resident Evil Village will let you play as Rose in her own storyline.