HomeGaming‘Gotham Knights’ Will Have a Surprise for Players That Choose the Same...
GamingStyle 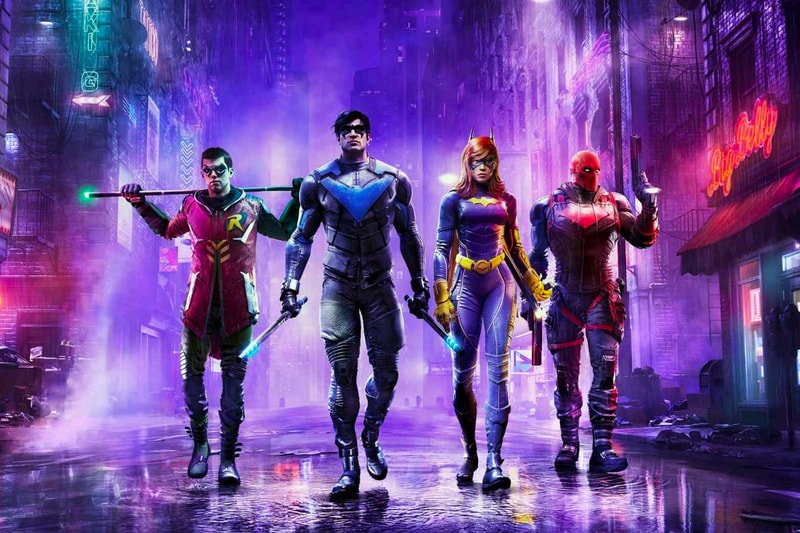 Developers for the upcoming Gotham Knights game have hinted that the game will have a reaction if players were to enter an online game with the same character.

In an interview with GameInformer, executive producer Fleur Marty and game director Geoff Ellenor said that the team is "leaving it up to the players," claiming that some players would want to stand out from others. In contrast, some players "don't care." Co-op games will often allow you not to have the same characters or pay no attention to details that two of the same characters are present. It seems that Gotham Knights will be taking a different path, adding a fun aspect to the concept of having two (or more) of the same characters present at the same time. Fleur said that while he does not want to spoil anything, he claims that there will be a "funny moment" if you clash with someone with the same character.

Gotham Knights will be available on the PS5, Xbox Series X|S and PC. The game has chosen to focus only on next-gen consoles, as they drop support for current-gen consoles. The game will be released on October 25.

Elsewhere in gaming, plans for remasters of Tony Hawk's Pro Skate 3 +4 were reportedly scrapped by Activision.