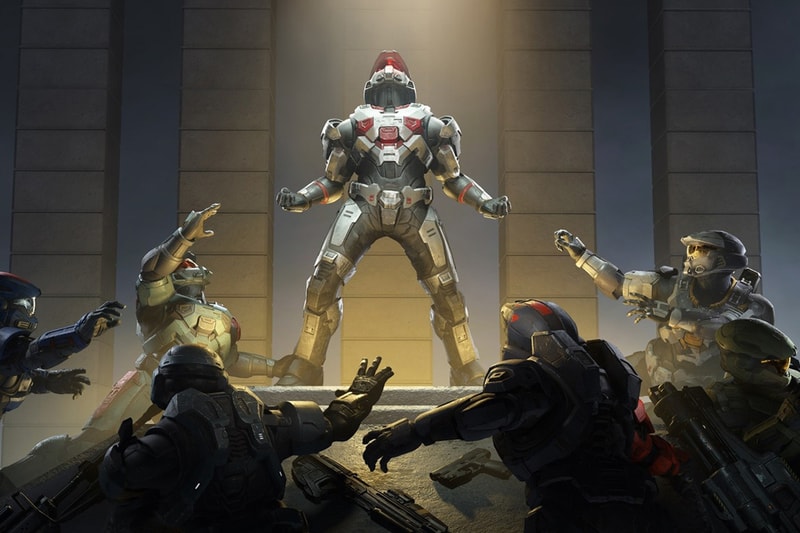 The Xbox showcase is scheduled for today but leaks have already made their way onto social media suggesting that a long-rumored battle royale mode is finally coming to Halo Infinite.

According to Twitter account InfiniteLeaks, dataminers have found files that point towards a new mode called Tatanka, which allows players to join up either alone or in duos, trios, or quads. Unlike PUBG or Fortnite, however, the new Halo Infinite battle royale mode will not feature an arena of 100 players but instead limit the max player count to just 60.

Of course, with Xbox's presentation just hours away, the company has not responded to the leaks or officially confirmed any new mode just yet, so those interested should stay tuned to the showcase later in the day for more Halo Infinite updates.

Elsewhere in gaming, Call of Duty: Modern Warfare II has offered a closer look at one of its new campaign missions.