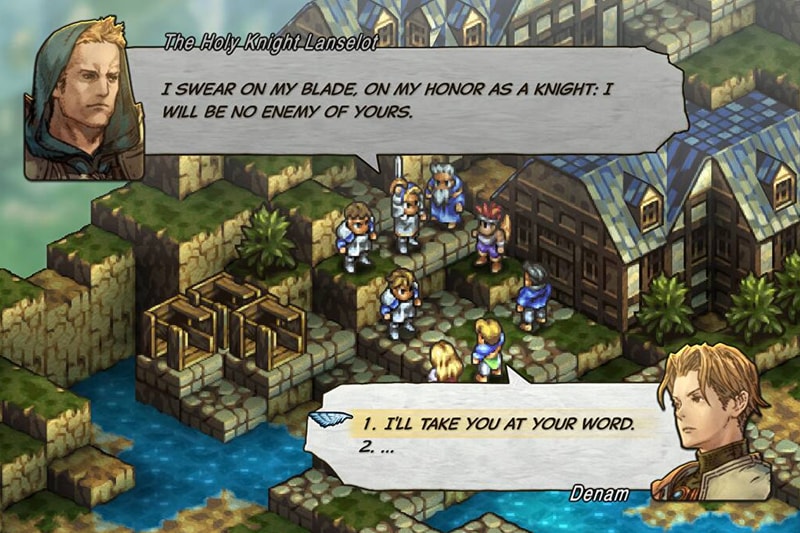 New leaks have now surfaced showcasing a remastered version of Square Enix's cult classic RPG from 1994; Tactics Ogre: Let Us Cling Together. According to new reports, the Japanese video game developer is currently working on a remastered edition named Tactics Ogre: Reborn, with the game destined for both the PlayStation 4 and PlayStation 5, although it'll likely only be available digitally and there's no news yet on whether there'll be native performance enhancements for the newer gen console.

As for those unfamiliar with the title, Tactics Ogre: Let Us Cling Together was first released for the Super Famicom in Japan almost three decades ago followed by the SEGA Saturn and PlayStation. It offered an isometric tactical RPG experience that saw players utilize and customize a wide spectrum of classes, equipment, skills and magical abilities to fight through a storyline that altered according to their interactions and choices. As you max out your characters, there'll also be plenty of endgame content to keep up the game's replayability.

While Square Enix has yet to announce anything official itself, PS Deals claims that Tactics Ogre: Reborn will be arriving on November 11.

Elsewhere in gaming, Naughty Dog has shared a 10-minute gameplay trailer for The Last of Us's PS5 remake.