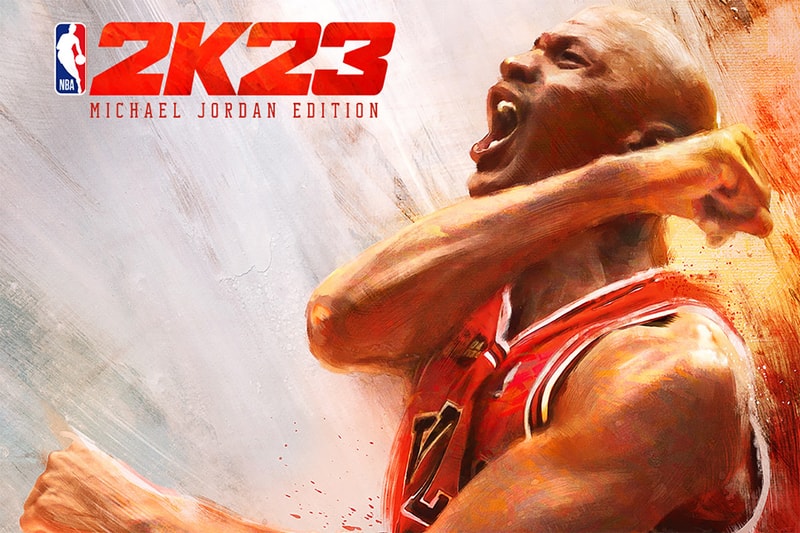 2K Games has officially announced the cover athlete of its forthcoming NBA 2K23 video game: Michael Jordan. The six-time NBA champion and one that many refer to as "the GOAT" will appear on the game's NBA 2K23 Championship Edition as well as the premium NBA 2K23 Michael Jordan Edition. “Honoring the impact Jordan has made for basketball on a global scale, NBA 2K is excited to be able to showcase Jordan’s greatest moves on the virtual court to relive one of the most sensational times in NBA history", the company stated.

This marks the fourth time that Jordan has been on the cover of an NBA 2K game as was previously featured on NBA 2K11, NBA 2K12, and the NBA 2K16 Special Edition. In his honor, NBA 2K23 will be equipped with a revamped set of Jordan Challenges from NBA 2K11 where gamers can try their hand at completing the Bulls legend's real-life game performances. 10 are adopted from the 2K11 but have been modernized for this game while five new ones will be included.

Note that NBA 2K23 will have multiple cover stars, but those will be revealed in the next two days when preorders for the game open up on July 7. Early reports have hinted that Phoenix Suns superstar Devin Booker or Stephen Curry of the Golden State Warriors are rumored to be on the covers as well.

For other news, KAWS has returned to Fortnite with a KAWSPEELY outfit.

Share
Facebook
Twitter
Pinterest
WhatsApp
Previous articleGame Pass Is Now Officially A Revolving Door For Big Games
Next articlePharma Bro Martin Shkreli – Who Had Jacked up the Price of a Life-saving Drug by 5,000 Percent – Is Now Out With a Bearish Take On AMC Entertainment

Dead Island 2 is back?