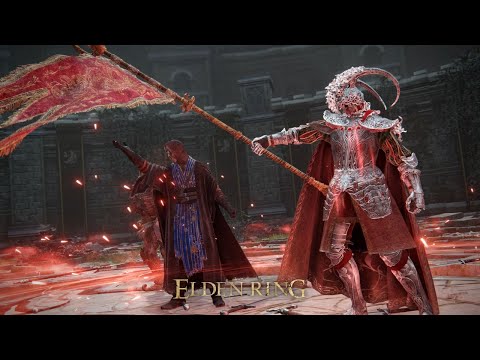 The mysterious Colosseums in Limgrave, Leyndell and Caelid will now be accessible thanks to a new multiplayer-focused update from Elden Ring.

Update 1.08 will now let players engage in duels, free-for-alls, and team fights in the designated arena of each location. Up to six players can play at once and it is expected to act much like the Hollow Arena in Dark Souls 3. The update was announced with an action-packed teaser video showcasing various duels and a plethora of spells, incantations, and rare armaments.

Fans can expect the update to arrive on December 7.

In other Elden Ring news, the official art book has just been released.